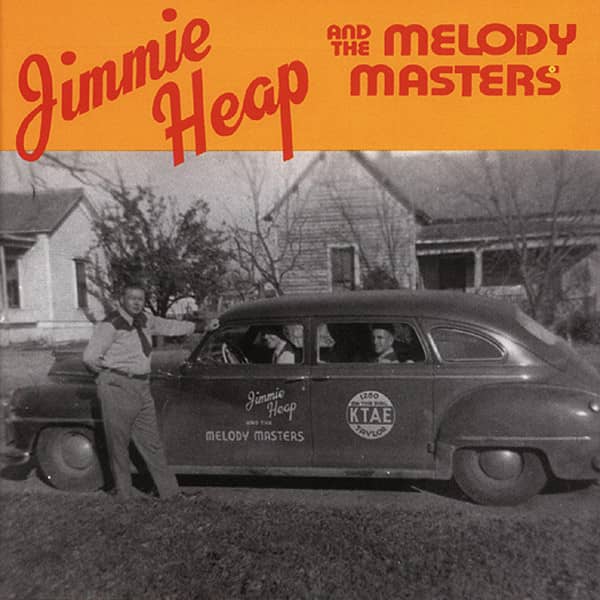 The legend of the central Texas dancehalls, Jimmie Heap never achieved much success. He recorded the original version of Release Me, as well as dance classics and rockabilly stomps like Sebbin Come Elebbin,
Go Head On, Heap Of Boogie, Ethyl In My Gas Tank, You're Nuthin' But A Nuthin', and Conscience I'm Guilty. The 30 Capitol recordings from 1951 to 1955 are here, and they all feature Texas beerhall legend Perk Williams on lead vocal and Butterball Harris on singing steel guitar. 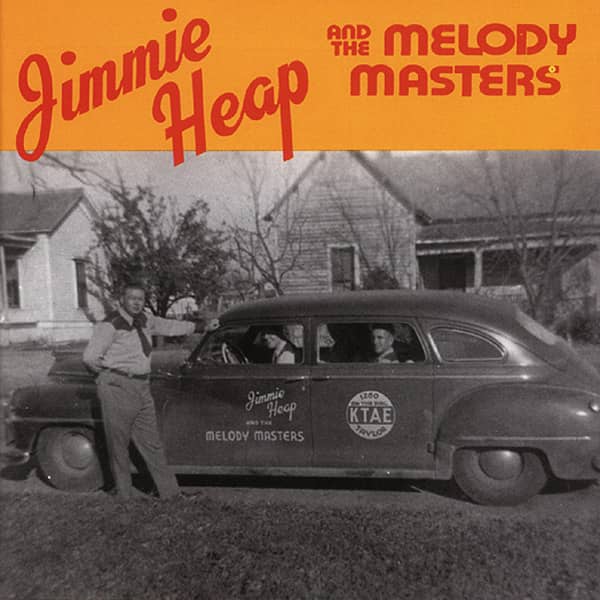