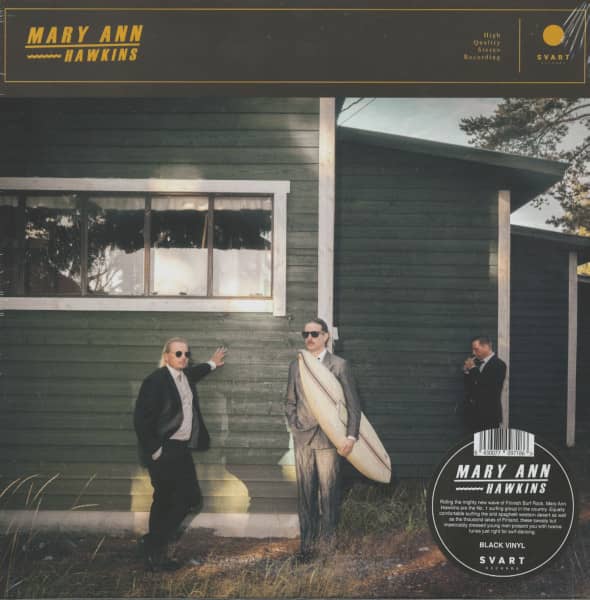 Riding the mighty new wave of Finnish surf rock, Mary Ann Hawkins are the #1 surf group in the country.

The sweaty but impeccably dressed young men are as comfortable surfing in the dry spaghetti western desert as they are in the thousand lakes of Finland, and present you with twelve songs that are just right for dancing.

For many months now, the male quintet from Helsinki has been thrilling audiences on the old continent, especially in their home country of Finland. Having already self-released two EPs in the past, the group released their debut album in May 2022, just in time for the sunny season.