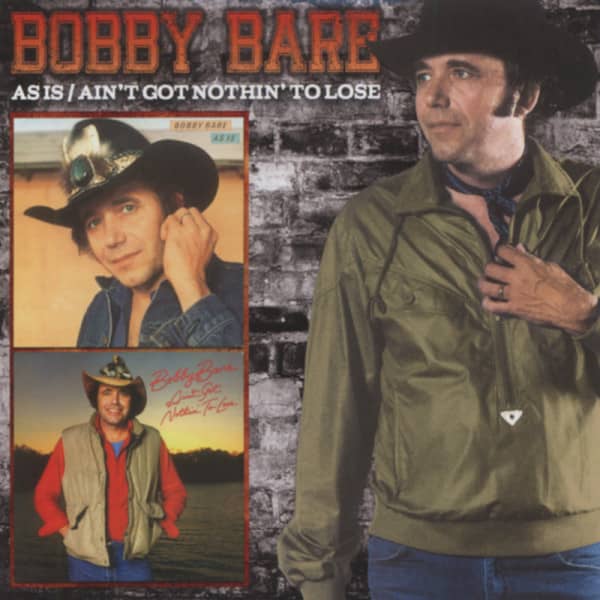 HARPTONES: Life Is But A Dream (2-CD)

Article properties:HARPTONES: Life Is But A Dream (2-CD)

Learn more about HARPTONES
The Harptones Life Is But A Dream Considering their gorgeous harmonies and the majestic... more
Close menu
"HARPTONES"

Life Is But A Dream

Considering their gorgeous harmonies and the majestic lead tenor Willie Winfield, The Harptones should have been a national force instead of East Coast favorites. But the New York group was on comparatively tiny Bruce Records when they waxed their first two classic ballads, A Sunday Kind Of Love (it's on the 1953 disc in this series) and My Memories Of You (included on our '54 volume).

Leo Rogers, Morty Craft, and Monte Bruce couldn't break the group despite their fine 1954-55 Bruce followups I Depended On You (fronted by tenor Nicky Clark), Why Should I Love You?, Since I Fell For You (a remake of Buddy Johnson's 1946 classic), and a revival of Ivory Joe Hunter's '50 R&B chart-topper I Almost Lost My Mind, the rest led by Winfield. When Bruce folded in May of '55, Leo took The Harptones to Hy Weiss, who launched his Paradise subsidiary with their stunning Life Is But A Dream. Written by Harptones pianist/arranger Raoul Cita and featuring Willie's magic carpet lead tenor, it was issued on Paradise that June with the jumping You Know You're Doing Me Wrong, led by new baritone Jimmy Beckum (a former member of The Majors), on the B-side (it was another Cita composition). As was too often the case with The Harptones, a lack of nationwide distribution meant the record wouldn't make the national charts.

On one splendid release after another on Paradise, Andrea, Rama, and Tip Top, Winfield's pipes never lost their sparkle, The Harptones' harmonies growing even more lush compared to their initial Bruce output. "I think that that was really primitive compared to things like 'That's The Way It Goes' that we did later, and 'The Shrine Of St. Cecelia,'"says Winfield."It was a little bit more progressive."

Their '56 treatment of The Masquerade Is Over on Rama was thrilling. "Mr. Cita, he arranged it so we could get a different sound towards like having less members in the group,"says Willie."At that time, we had six, so we went down to like four-part harmony behind that. He wrote a beautiful arrangement on it."The Harptones also lip-synched three up-tempo numbers in the 1956 film 'Rockin' The Blues.'

Winfield and The Harptones kept making records for Gee, Warwick, Coed, Companion (where their What Will I Tell My Heart inched onto the pop charts at #96 in '61), Cub, and other labels into 1964, when Willie left. "The Beatles came in and chased everything out!"he says. Amazingly, Winfield, Cita, and longtime tenor William 'Dempsey' James were still performing at last sighting as The Harptones 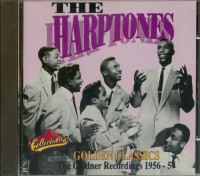