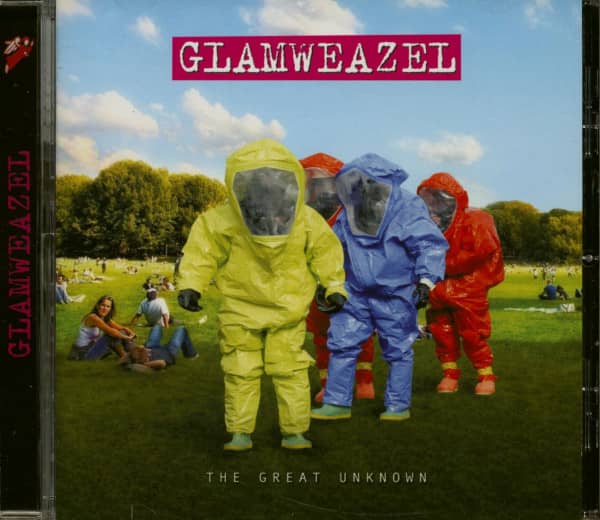 Please inform me as soon as the product is available again.
$12.39 *

(Angel Air Records) 18 tracks
Glamweazel's tracks can be traced back to a hot night in South London in the fall of 2009.
The band members had just finished their show celebrating the 25th anniversary of 80's cult psychedelic glam folk rock band One The Juggler when Jerry T Jones looked across the stage at the Colin Minchin and thought, "this is too good to end." Thus Glamweazel was born and in the years that followed they released a series of excellent albums on their own, from which the album "The Great Unknown" has now been compiled.