(Sleazy Records) 4 tracks
Don Gibson arrived at Nashville's music premier league a little late. It wasn't until 1958, that he achieved his well-deserved recognition as songwriter with his hit 'Oh Lonesome Me'. On this EP four of his compositions are collected for the first time. 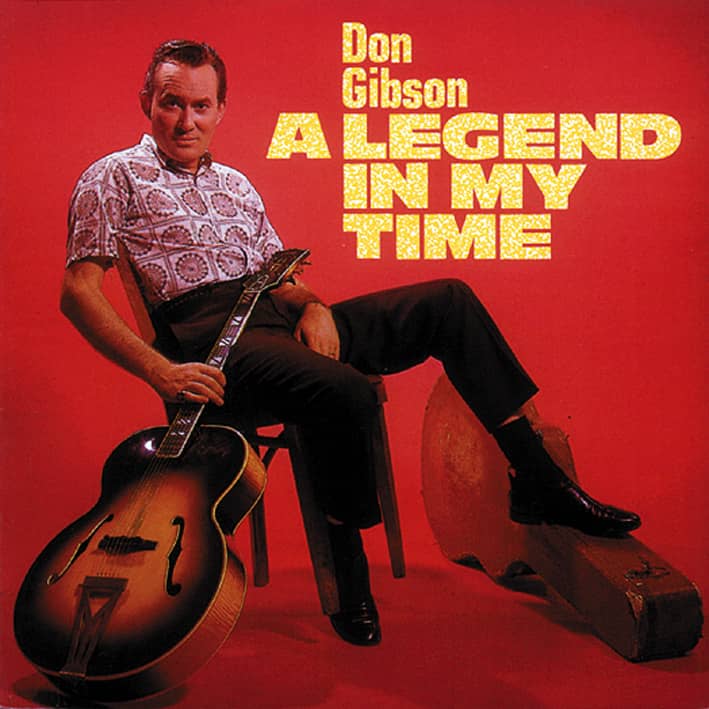