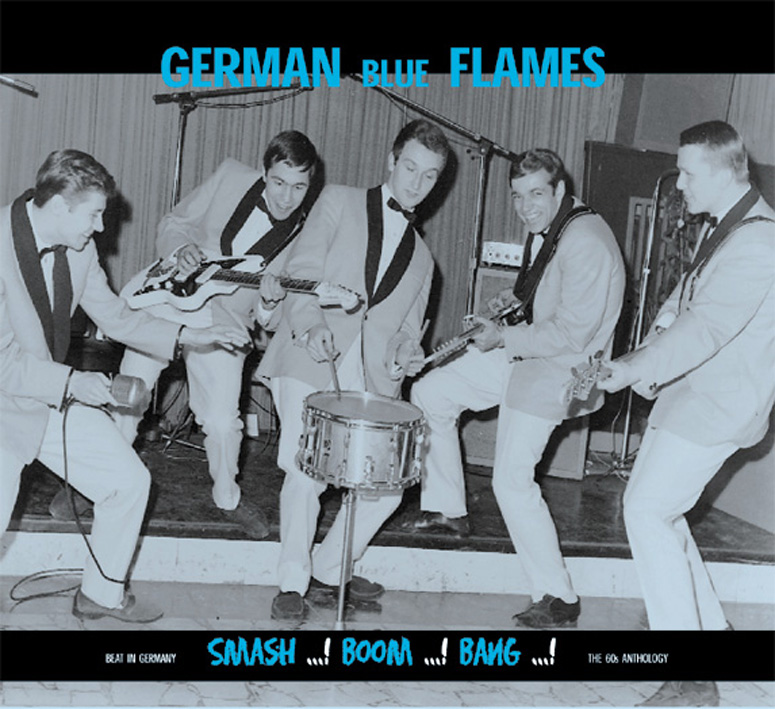 In the 1960s the Ruhr area was black, but politically red. Steelworks threw sulfur-yellow clouds into the sky, laundry was dried in the living room, factory railways rattled on narrow tracks Lore around Lore black gold through the area, and at the factory doors the men crowded with Henkelmännern. Occasionally, a tunnel collapsed, deflagrated gaseous air mixture or something went wrong during the tapping. It was worn with composure. After the shift, they went to the booth, drank a bottle of beer in the corner pub, and Jürgen von Manger wasn't always laughed at. The Borussi still kicked on red earth and Reinhard Libuda with the squires in the youth, but one could already see that he would perhaps one day become a really big one. But none of the working class in the pot had yet been ennobled. Except the kowalskis. Krupp had just stopped building trucks. Titan, a legend. However, with the EEC came foreign coal, the competition Belgian steel, and not all went more regularly on shift. Hans Lissek, today Hans von der Forst: "With the beginning unemployment came the end of our band. Our best employers had always been the Youth Welfare Offices, and so in'67/'68 their budgets were shrinking, they could no longer afford bands."

As a musical landscape, the region around Emscher and Ruhr was marked by competition; not in such a way that the guitars were out of tune with each other or the plugs were pulled out of the can in the middle of the song, but precisely through a lack of solidarity and a feeling of belonging together. Together they would have been stronger, but instead they enticed the best musicians away from each other. The German Blue Flames, however, remained immune, perhaps that's why they have become the biggest in the pot.

Because there's no doubt they were. They also took part in every kind of fun, for example when they played'Beat Swim' in swimming pool dressed only in swimming trunks. At least this served a good cause, because among the ladies present a topless swimsuit was raffled - fitting included at the award ceremony. Unfortunately, the good piece had mysteriously disappeared at the beginning of the raffle. In general, the German Blue Flames and their clothing. That's a chapter in itself. From 1964 Kramer's Twenshop equipped them, always extravagant, but there are different opinions on the subject of'taste'.

In 1962 Heinrich 'Heiner' Landwehr persuaded his classmate Kuli to go with him to a concert of the Gelsenkirchen Allround Men, because - what the classmate did not know - they needed a new guitarist. And already the all-round men were four again: Dirk Schortemeyer on piano, Hans Lissek on drums, Heiner Landwehr on bass and Hartmut 'Kuli' Kulka on guitar. The Allround Men had rehearsed a nice set together: from German hits for the conservatives and Shadows- and Cliff-Richard titles for the (young) savages. And at the front of the stage stood the enormous amplifier system and the pride and joy of the band: two modified tube radios. The one with the magic eye! Also known among experts as Saba-Bassman.

Then the Dixieland jazzman Ulrich Feldhege joined, because of his versatility and the dissolution of Papa Nap's band. He brought a clarinet - and a guitar case. And because Dirk had to study, Kuli first became the musical boss and demanded: more English music! And a new name!

Kuli and Heiner had been to London in the summer of 1962, where they had seen and heard the cellar clubs ausbaldowert and Georgie Fame & The Blue Flames. Both were very excited and very impressed. For the sake of simplicity, the all-round men became the Blue Flames - if one had a Schorsch in the ranks, Georgie & The Blue Flames would probably have been created. With a new repertoire and fresh new name, the band was booked by Kurt Oster, the city of Recklinghausen's great beat promoter and youth welfare worker, for his youth dance tea. This in turn encouraged Pastor Wichmann from Gelsenkirchen-Buer, pastor of the Blue Flames, to engage the boys for his dance tea in the'Temple', as the nickname of the Protestant youth centre in Buer, and he did so again and again. As an advance engagement, the pastor financed a few loudspeakers and microphones, which in turn brought Klaus Grochowski on the plan. Now they were complete, and with three guitars and a bass they worked on their Shadows material and what they had copied from the passing Indonesians.

More information about The German Blue Flames on Wikipedia.org