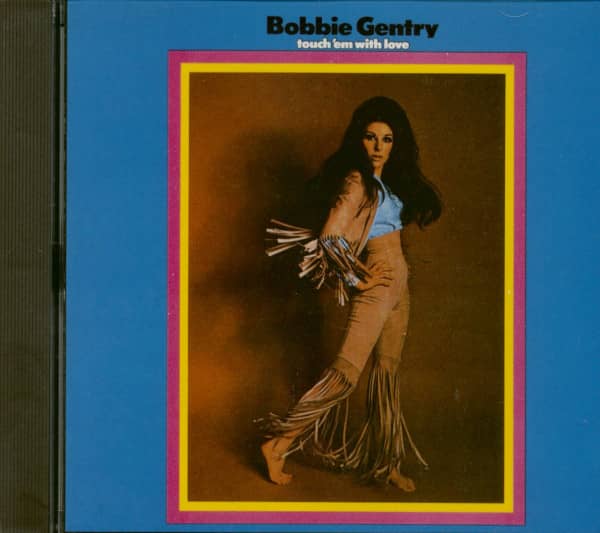 (Rev-Ola) 10 tracks Capitol 1969
-
Within a few weeks of Kelly Gordon (Capitol Records A&R executive) hearing Bobbie Gentry, she had a number one single in both the U.S pop and country charts. She became a star overnight and can still be called one of the best female singer/songwriters of all time.

Between 1967 and 1971 Bobbie released 5 solo albums plus an album of duets with Glen Campbell. She received numerous awards for her music and singing, hosted her own British BBC television show, managed several business enterprises and started her own production and publishing company. The most outstanding album she released is, in my opinion, the album you are holding in your hand. 'Touch 'Em With Love' was recorded in Nashville, but that doesn't mean it's a country album. It contains a wide range of styles and songs including: 'I'll Never Fall In Love Again' - Burt Bacharach and Hal Davids' classic which gave Bobbie her first number one in England in August 1969.

'Seasons Come Seasons Go' - a Bobbie Gentry composition and the most beautiful moment on the record. An achingly visual observation of natures changes seen through the eyes of a woman missing her lost lover. And John Hurley and Ronnie Wilkins classic 'Son Of A Preacher Man', the best version recorded to date, her husky voice backed by an extra groovy backing track. Other highlights include the title track (where Bobbie proves she's got the funk), the Jimmy Webb classic 'Where's The Playground, Johnny', and the wistful 'Greyhound Going Somewhere'. Basically all the songs are fantastic and made even better by her brilliant voice, which goes from the huskiest rock and roll to the softest sweetest whisper. As you can see, this lady is not just another 60's female singer, she's special.

Bobbie Gentry was born Roberta Streeter in Chicksaw County, Mississippi, on the 27th of July 1944. She learnt how to play the piano when she was six years old by copying the local church pianist, and wrote her first song when she was seven. Later she also learned the guitar, banjo, vibraharp and bass fiddle. As a teenager she studied at Palm Valley High School in Palm Springs, and attended UCLA where she majored in philosophy. From there she went on to study musical theory at the LA Conservatory of Music.

During her education she performed occasionally as a singer, actress and dancer to finance her studies. When she was 22 years old, she had written enough songs to start approaching record companies. When she was 23 she met Kelly Gordon from Capitol Records and that brings us 'full circle'. Her debut single 'Ode To Billie Joe' became a hit world wide and she was on her way...(Idha Övelius, 1995) 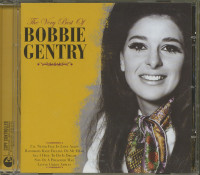 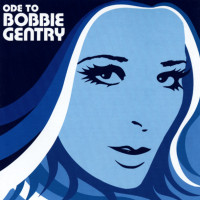 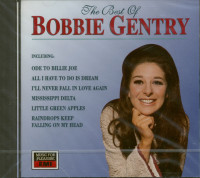 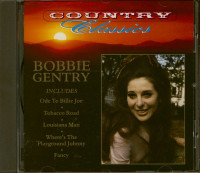