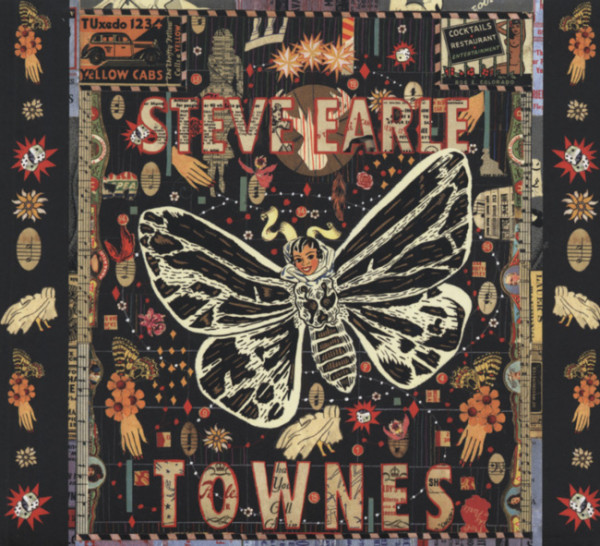 Learn more about Steve Earle
Steve Earle The guitarist had to earn his money as a country composer in Nashville for seven... more
Close menu
"Steve Earle"