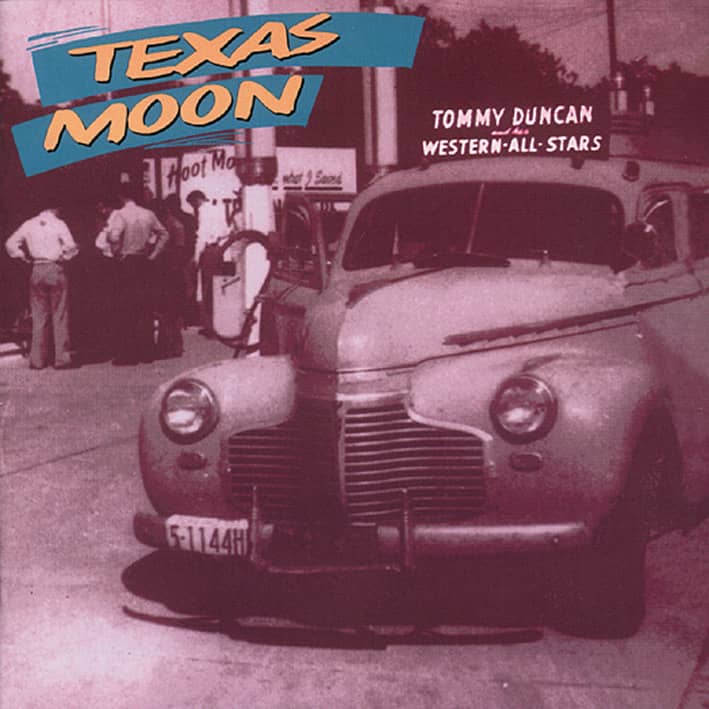 1-CD with 32-page booklet, 26 tracks. Playing time approx. 70 mns. Bob Wills and Tommy Duncan were partners since 1932, when Wills hired him to replace Milton Brown as vocalist in the Light Crust Doughboys . When Wills left the Doughboys...
$15.79 $18.05
Sound sample
Tommy Duncan: Beneath A Neon Star In A Honky Tonk Art-Nr.: BCD15957