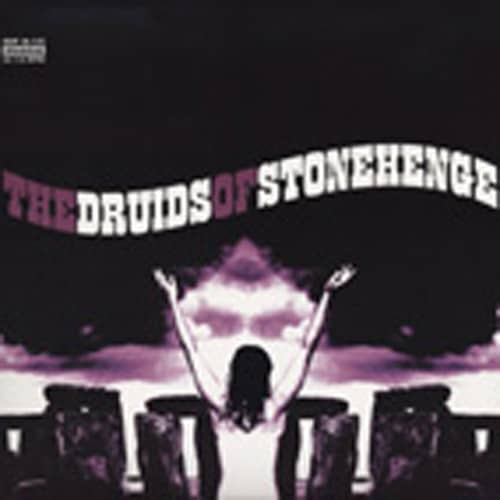 The unearthly, savage, Rolling Stones/Pretty Things-inspired treatment of R&B classics as interpreted by the Druids of Stonehenge on SUNDAZED ten-inch vinyl is a phenomenon that quite simply has to be heard to be believed.

When frontman David Budge cuts loose on such familiar '60s staples as 'Who Do You Love,' 'I Put A Spell On You,' 'Pretty Thing' and 'Bald Headed Woman,' it's almost as though he's being strangled by Bo Diddley's 'cobra snake necktie' with eyes popping, cartoon-like, out of his skull. The New York-based Druids cut one album after they'd moved to Los Angeles, but these seven early sides are truly the stuff of garage R&B legend! 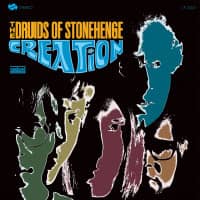 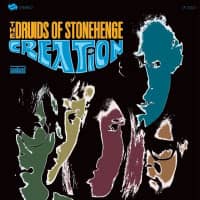