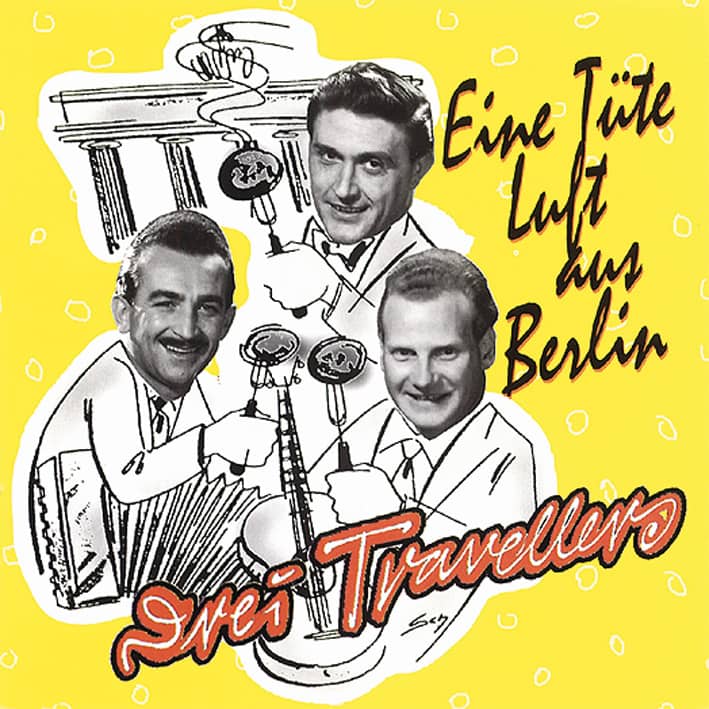 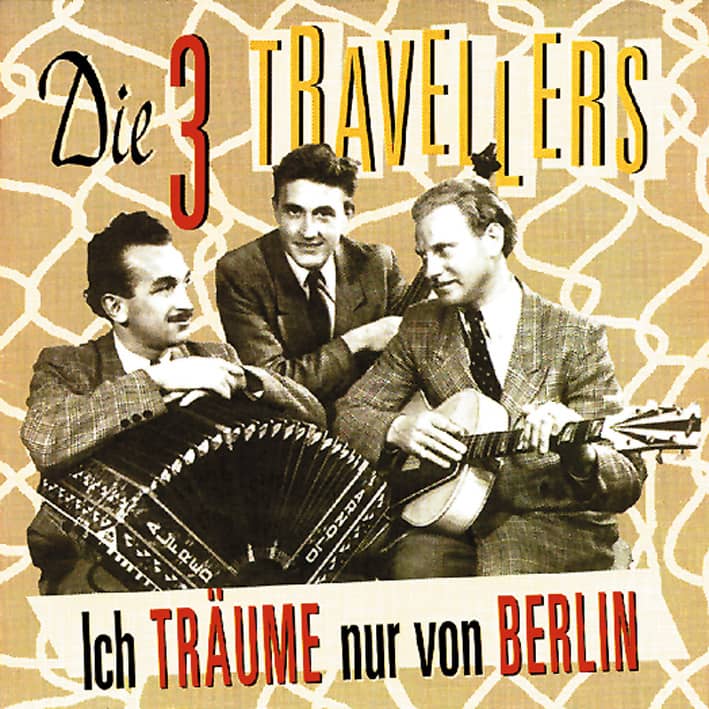 1-CD with 16-page booklet, 28 single titles. Playing time approx. 75 minutes. A bag of air from Berlin' the Three Travellers send around the world. The stars of the post-war years, who not only spread nostalgia with their popular hits,...
$15.79 $18.05
Sound sample
DREI TRAVELLERS: Ich träume nur von Berlin Art-Nr.: BCD16026