Bonnie Raitt: Give It Up

Article properties: Bonnie Raitt: Give It Up 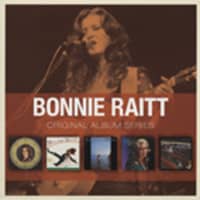 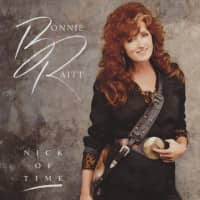 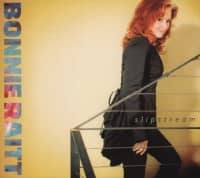 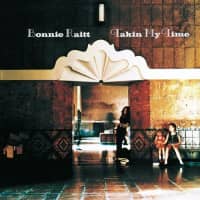