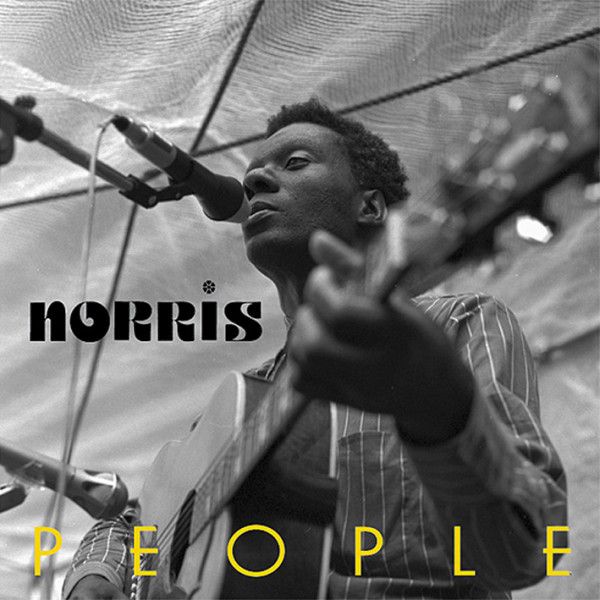 1-CD with 30-page booklet, 21 tracks. Playing time approx. 78 mns.
Norris - a name that is closely related to the folk and bluegrass movement at the beginning of the 70s. A truly loveable and warm hearted musician, Norris' still well remembered for his appearances at the popular German Neusüdende festival. Living in the neighbouring Netherlands, he brought his guitar, banjo, and dulcimer for these concerts.
Traditonal folk, topical songs and Norris own original material made up his repertoire. All Norris recordings from 'People', Peggy Dare, Girard and Chris - all of them clear proof of true musicianship - are featured on this CD.
All the songs were recorded between 1973 and 1974. Good friends of Norris joined him on these sessions, including Tracy Schwarz (New Lost City Ramblers), Andrew Townend, Chris Cumber and
Mike Paris.
This CD will conjure up wonderful memories of an era that now seems more lighthearted, easier and (maybe) better. 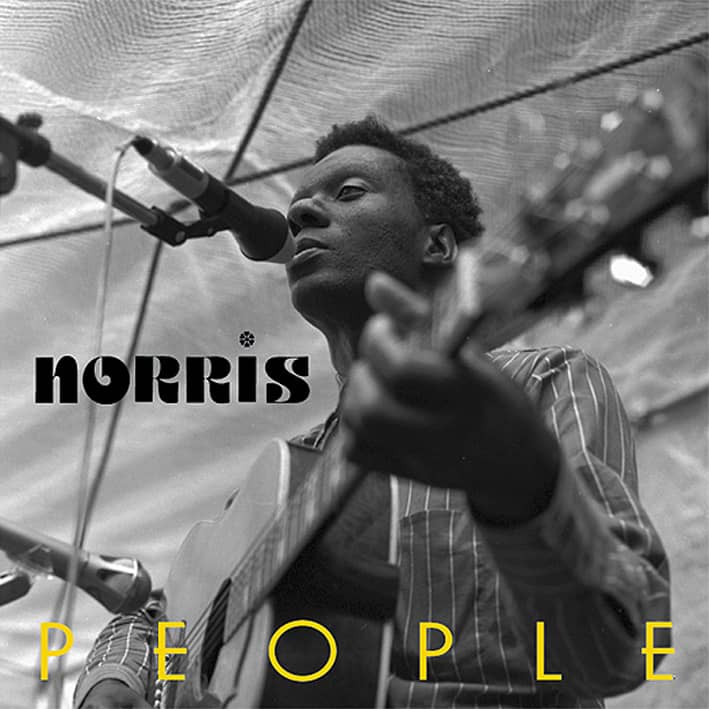