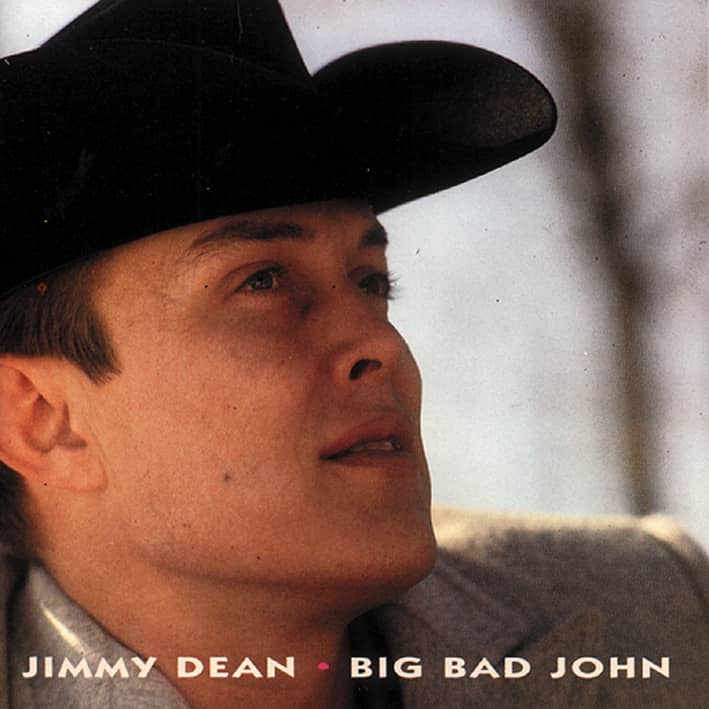 Songwriter, Pete Graves, seems to have lived the life that he sang about. He was sighted in many places and the accompanying photos showed a smiling man holding a guitar. He was in Fort Smith, Arkansas, various nightspots in Texas, the Pacific northwest, and 'Billboard' reported that he was in Lancaster, California when Bumming Around broke. "I used to rodeo around White Salmon, Washington," he told Dorothy Horstman. "I'd written a few rodeo songs prior to 'Bumming Around.' I lifted part of the lyrics from one of my rodeo songs, added a new tune and came up with 'Bumming Around' in 1946.

By the time I had a dance band, the tune was more danceable. I'm a logger now [1973], so I guess 'Bumming Around' kinda fits my life." He was the first to record Bumming Around and it appeared on 4-Star's 'X' Experimental series around 1952. 4-Star's Bill McCall saw a brighter future for the song if someone other than Graves sang it, and Dean's record appeared in August 1952, although it didn't chart until March the following year.

Whether selling country music or country sausage, Jimmy Dean (billed Jimmie on the label) seems to know what his public wants. Born Jimmy Ray Dean in Olton, Texas on August 10, 1928, he learned how to play piano and accordion from his mother. His father, G.O. Dean, was a Baptist preacher, a singer and inventor who pinned his hopes on an irrigation pump, and abandoned the family when Dean was eleven. In 1944, one year short of high school graduation, Dean enlisted in the merchant marine, and made one voyage to South America before returning to Plainview to work for an irrigation equipment company. In 1946, he was drafted and was posted to Bolling Air Force base in Washington, DC. The way that he tells it, his musical career began when one of his buddies, who played fiddle with a country band, asked him to fill in one night on accordion.

Dean decided to stay in the D.C. area after he was discharged in 1948, and probably made his recording debut on the Howington Brothers' Dub's Polka on the DC label around 1948-9. At some point in the early '50s, Jimmy Dean met Ben Adelman who operated the only studio in town. Adelman introduced him to Bill McCall at 4-Star. It was the only hit Dean would see for eight years. By Dean's account, he received a total of $35 in royalties. We'll pick up the story in 1961. And what of Pete Graves? Like Dean, he's wrinkled but still around. In 2005, he was photographed at a Cowboy Poetry festival in Columbia River, in Kennewick, Washington (state).

(Casino Records) 11 tracks - LP from 1977 I.O.U. You know most people look through their wallets, or their pocketbooks and way down at the bottom, past the credit cards and baby pictures, green stamps—you usually find a little old...
$16.92
Jimmy Dean: Big Bad John (CD) Art-Nr.: CDJAS3697