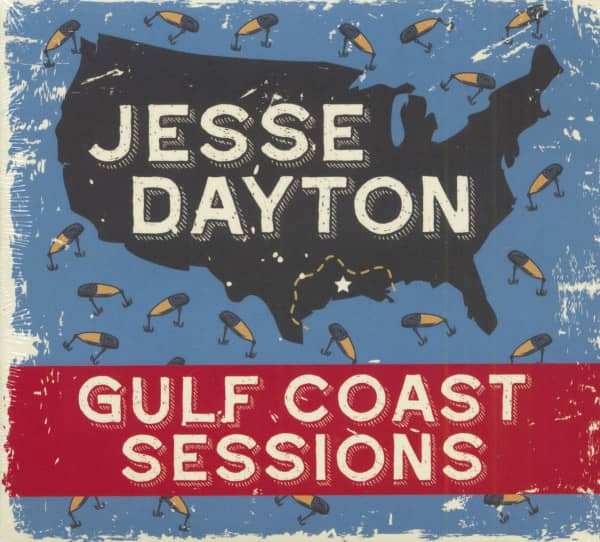 (Bluel Ean) 8 tracks,  gatefold digisleeve
On his new EP Gulf Coast Sessions, country rocker Jesse Dayton finds his way back to his roots: He grew up in Beaumont, Texas on the border between Southeast Texas and Louisiana and his childhood also had a musical influence on him.

The 8 songs were recorded fast and easy, without budget, just for fun, and they were inspired by the blues, Zydeco and the country from Dayton's childhood. 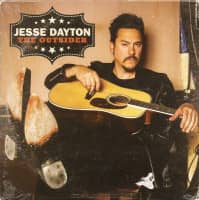 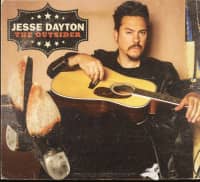 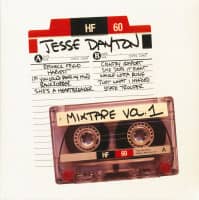 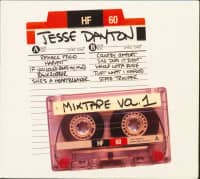