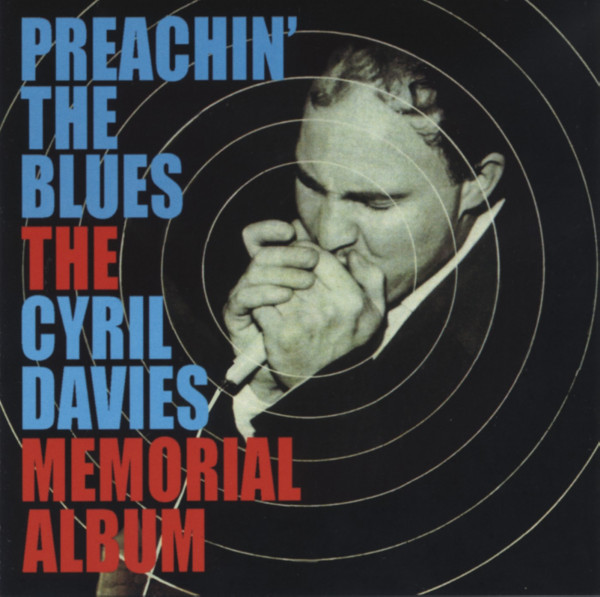 (2014/GVC) 46 tracks.
Cyril Davies was perhaps the central figure in the development of British blues and R & B, his pioneering work with Alexis Korner between the mid 50s and early 60s laid the groundwork for a scene to be, from the later bands like the Rolling Stones emerged. Unfortunately, his own life and his career was very short, he died suddenly and unexpectedly in January 1964 to endocarditis.

This is the first anthology of Cyril's work, and it includes almost every track on which Cyril has played or sung, from a 1954 home recording to a recording with the R & B All-Stars in 1963 at the height of the British R & B / Beat -Booms.

On the way we meet such an important career milestones such as his first official recording session, his truly ground-breaking partnership with Alexis Korner and a regular series of incredibly rare vinyl releases.