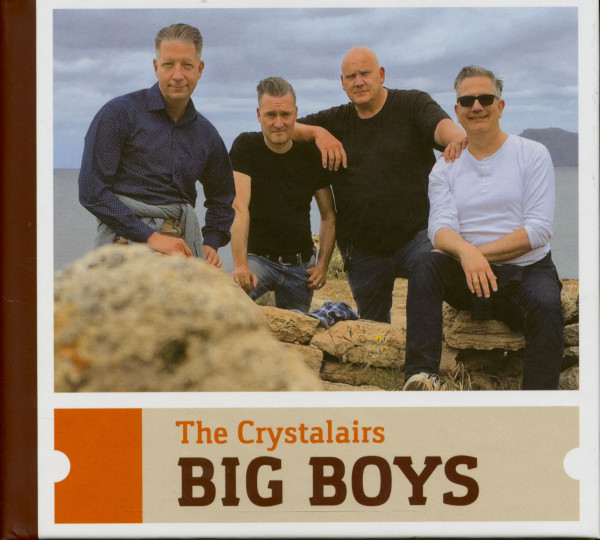 Please inform me as soon as the product is available again.
$21.29 *

Active since 1988, the brothers Jens (lead / 1st tenor) and Daniel (baritone / bass) Franke with Ralf Zur Linde (lead / 1st tenor) and Claus Peter Niem (2nd tenor) are one of the world's best known active bands in the field of harmony vocals. Shortly after their foundation, the quartet became known on genre stations in the USA - the debut single was released on Ed Engel's Crystal Ball label, and the liner notes to "Big Boys" now come from Joe Conray (DJ Brad), who has long accompanied the Germans on Doo Wop Radio.

The Crystalairs have tried their hand in all directions, most recently even singing complete German-language albums for Bear Family Records. The new work is accompanied by 22 songs in classic band style, 20 of them original compositions as well as the well-known "Stranger Girl" from the movie "The Wanderers" and the autobiographical key song "Wir gesuchtten nur ein Echo", an adaptation of Richard Reicheg's "Looking For An Echo". Over 14 months RICHARD REICHEG wrote, rehearsed, recorded and produced in his own studio, simple instrumented songs with classical themes, which offer the best stage for ingenious, polyphonic harmony singing. A real masterpiece! 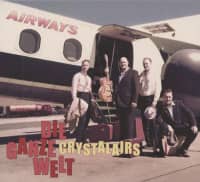 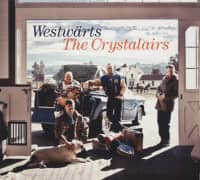 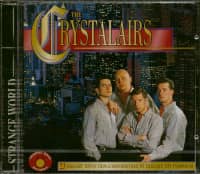 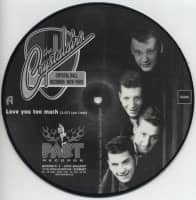