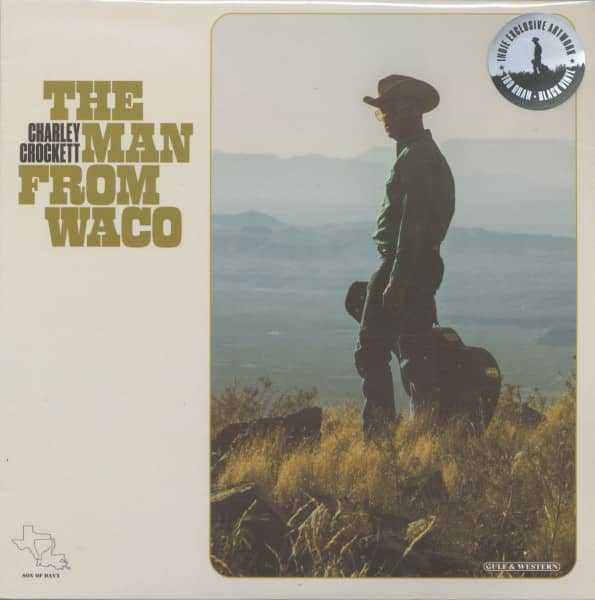 Crockett wrote or co-wrote all 14 songs on the album, and in many ways The Man From Waco is the purest distillation of his work to date.

What began as a demo session with producer Bruce Robison at Robison's studio, The Bunker, outside Austin, TX, became the first album Crockett recorded with his band, The Blue Drifters, who backed him from start to finish. On The Man From Waco, which consists largely of first takes with only a handful of overdubs, Crockett refines his unique "Gulf & Western" sound that has captivated an ever-growing fan base. There is a loose narrative thread that holds the album together, but at the center of The Man From Waco is Crockett, who continues to trust his instincts and create his own unique space.

Crockett eschews major labels and GRAMMY-winning producers and forges ahead as a DIY artist, making his own decisions and giving himself the freedom to strive for greatness - on his own terms.

This product will be released at 20 January 2023 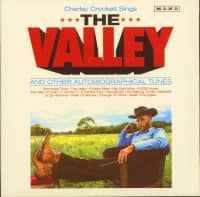