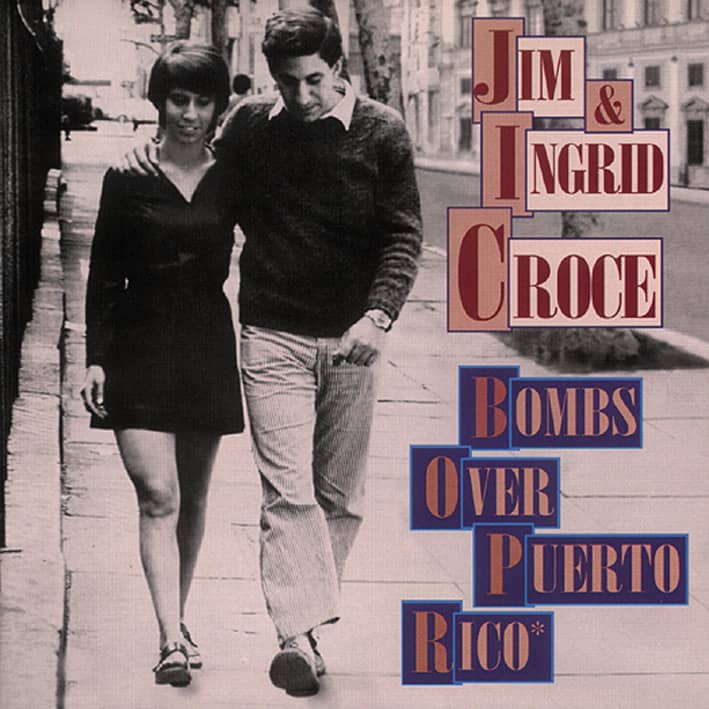 1-CD with 24-page booklet, 11 tracks. Playing time approx. 28 mns. Three years before his breakthrough hit, Don't Mess Around With Jim , Jim Croce was half of a folk singer-songwriter duo with his wife, Ingrid Croce . The New York-based...
$16.11 $18.41
Song preview
Funktionale