Cowboy Copas: Blues In The Moonlight 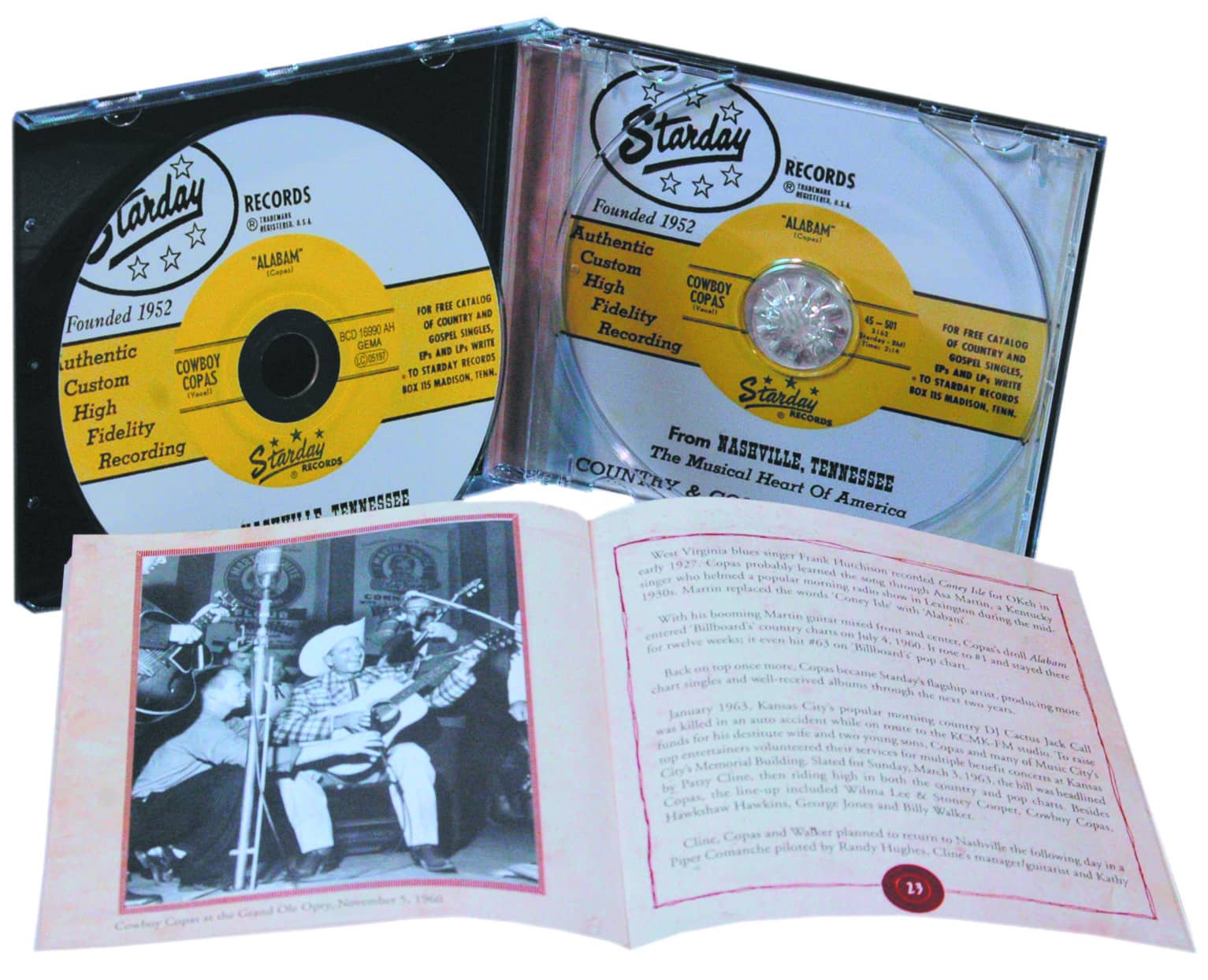