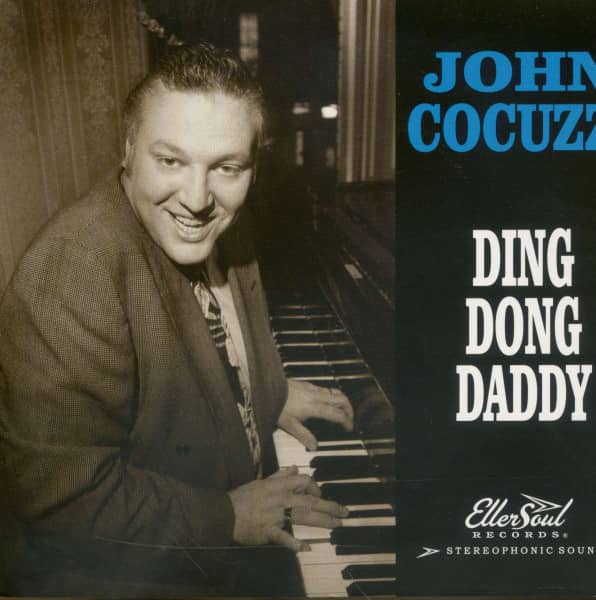 Swingster John Cocuzzi has New Orleans flavor and East Coast class, playing with passion and intensity on piano, vibes and drums. For more than 25 years, John has been entertaining crowds in the Washington, DC area and performing alongside jazz and blues greats at festivals across the United States and in Europe. With dynamic style and diverse rhythms, John's innovation breathes new life into familiar tunes, from swingin' and burnin' jazz and blues to lush and sultry ballads. An intuitive performer, John possesses that musical "fire in the belly," igniting the crowd with skillful improvisation, "telling his story" through spirited, high-energy solos. In addition to being a fine pianist, John has earned a nationwide reputation as a premier swing vibraphonist.
"His command of a vibraphone and piano, as well as being a fine ‘shy-guy‘ vocalist, make him a triple-threat musician whose enthusiasm and engaging personality brighten any room in which he performs.” - Jazz journalist, Cam Miller