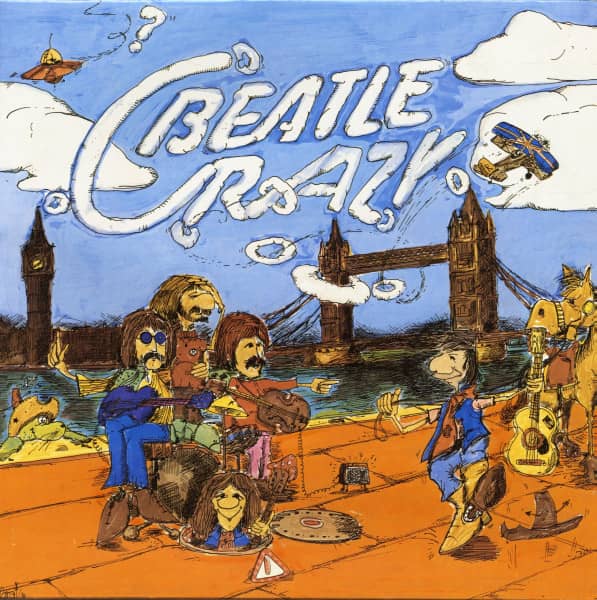 (Bear Family Records) 6 Tracks 1963-1965 - Full Color Picture Disc;
20 years ago, a young American Folk and Bluegrass musician came to Britain. The well established artist noticed with surprise the arriving of the BEATLES. Being fascinated and amused by this group of young Beat musicians and their success, he put his ideas into a song, and despite the fact that "Beatle Crazy" never arrived in the charts, it still sold about 300,000 units.

The name of the artist is BILL CLIFTON. He already had a string of singles and LPs recorded in the USA for a variety of labels. He also was the organizer of the first Bluegrass Music Festival in 1958, near Luray, Virginia and one of the directors of the famous Newport Folk Festival. He came as an ambassador of American Country Music to Europe. He successfully toured not only Britain, but Continental Europe, too.

He finally moved back to the states in 1978. These European years were only interrupted by a three-year stint in the Philipines. During these years he also went back and forth to the States. In July 1965 he tried an experiment to record British Folk Music with a group of American Bluegrass musicians, THE COUNTRY GENTLEMEN. All four titles from this session are also on this record.

I first met Bill Clifton in 1972, when I invited him to the Neusuedende Country Music Festival. During the following five years we had a friendly relationship, we helped each other along the way. He allowed the release of his recordings under the Bear Family logo, which made me proud. In turn I acted as his booking agent here in Germany. During these years we had a lot of fun in clubs, at festivals on TV and radio. Not long before he returned to the States, I had put the idea of this record to him as a matter of fact he did not like the idea very much, but eventually agreed after a lot of persuading from my side.

After Bill had left, we somewhat lost contact, and the project though started, got lost along the way, only creeping into my mind on and off over the years. When I recently saw the cover pianting by Robert Sgrai again, i felt that should really go ahead with the project. So here it is.

Learn more about Bill Clifton
Bill Clifton  A round The World To Poor Valley In 1965, the first bluegrass record I... more
Close menu
"Bill Clifton" 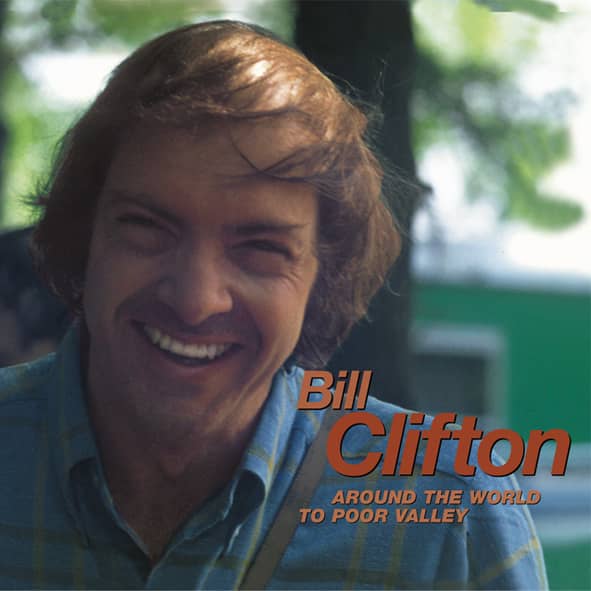