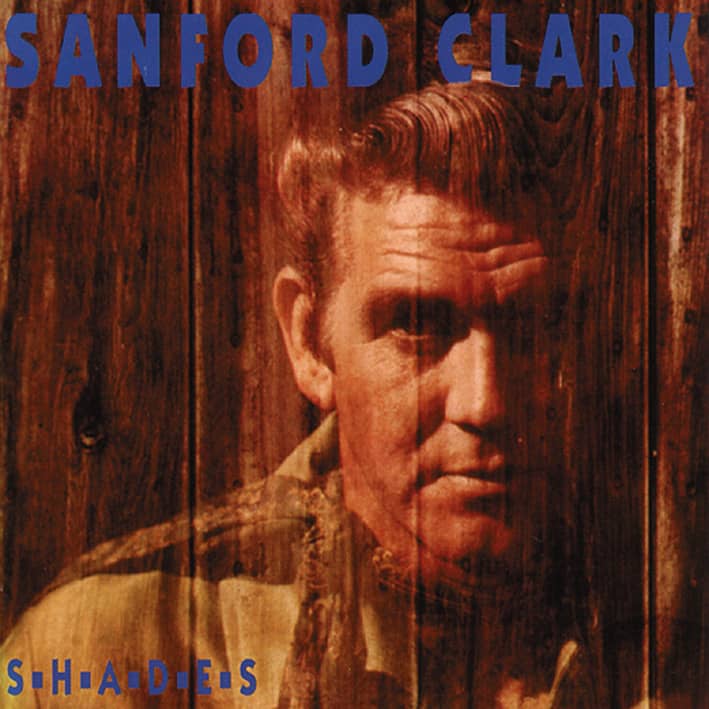 Filter
Close filters
No results were found for the filter!
Sanford Clark: The Fool Art-Nr.: BCD15549

Classic piano and guitar Rockabilly Jiver with a great mid-tempo bopper on the flip side! Top stuff!
$9.00 $11.26
Video
Sanford Clark: They Call Me Country - plus (CD) Art-Nr.: CDCS716

(Ramco) 20 tracks - The original LP album from 1967 plus bonus tracks which are partly not on the Bear Family Records releases (BCD15549 and BCD15731). The extra bonuses on this album are 'Blue Suede Shoes' and 'Heartbreak Hotel', two...
$18.05
more details
Sound sample