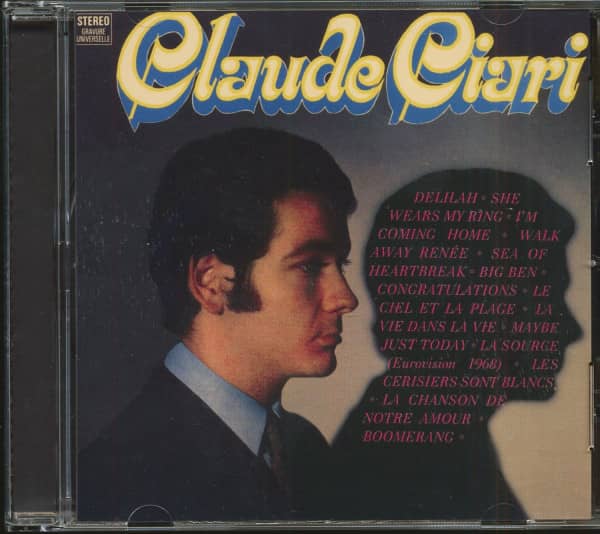 Claude Ciari was born in 1944 to an Italian father and a Romanian mother. Very young, it is attracted by the music and taken passion for the guitar. At 17, he joined Satellites, where he met Daniel Kaufman (bass player) and Jean-Claude Champon (singer). The latter wants to mon-ter his group and takes the direction of Paris.

The band is repereeed by Eddie Barclay who assistant him drummer Willy Lewis and guitarist Alain Santamaria. They record on the Bel-Air label under the name of Champions. Their musical quality and the talent of Claude Ciari (the soloist) began to be recognized. Aware of this talent, Claude decided to pursue his career alone and to give free rein to his passion for the guitar and country music on 12 string dry guitar.

He signed with Pathe Marcon, accompanied Dick Rivers and released his first 45s followed by a magnificent 30 cm album. The first EP single is in the Chet Atkins style that Claude greatly admires and includes the tracks "Hush a bye", "Midnight special", "Londonderry air" and "Wildwood flower". The disc was well received and was quickly followed by a second one.

It is at this precise moment that the success is there thanks to "La Playa" and "Blowin' in the wind", which will lead to a third EP single and of course a first album entitled "La Playa", pure wonder of instrumental music. Claude continued his solo career until 1974. He currently lives in the land of the rising sun. (Martial Martinay and Jean Bachelerie) 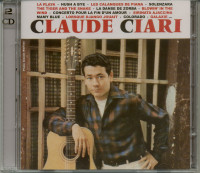