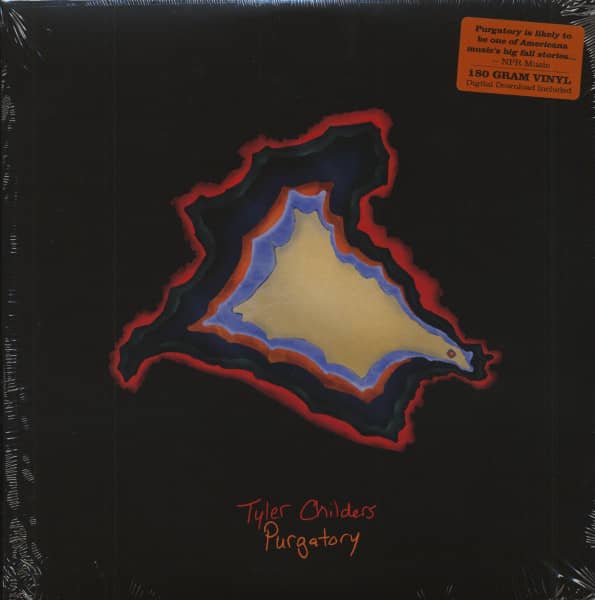 Please inform me as soon as the product is available again.
$24.88 *

Simpson, along with the more powerful Chris Stapleton, are torchbearers for the old ways - old ways codified in the '70s when country, folk, string bands, western swing, R&B and rock & roll merged into styles alternately called outlaw and progressive country.

Childers hails from Kentucky, as does Simpson, but Purgatory often sounds like Appalachia as his high, lonesome voice bounces off sawing fiddles and bouncing banjos. As a simple description, that may sound traditional, but in practice Purgatory feels fresh, largely because Childers - who writes all ten songs here - isn't stuck in the past; he views everything through the prism of the present. His pure string melodies carry allusions to the modern world, so when "Universal Sound" opens with reverberated guitar lines that mimic synthesizers, it feels like it's cast in one with the rest of the record. Even his gruff moments - which aren't necessarily plaintive; they can be rave-ups like the title track - gain resonance when they sit next to slow-crawling, powerful country rock, neither sound feeling rebellious or respectful, but rather plain and simple, which is a nice contrast to his smart, subtle songs.

It's an album that feels lived in, filled with songs etched from hard-won experiences, with music to match.