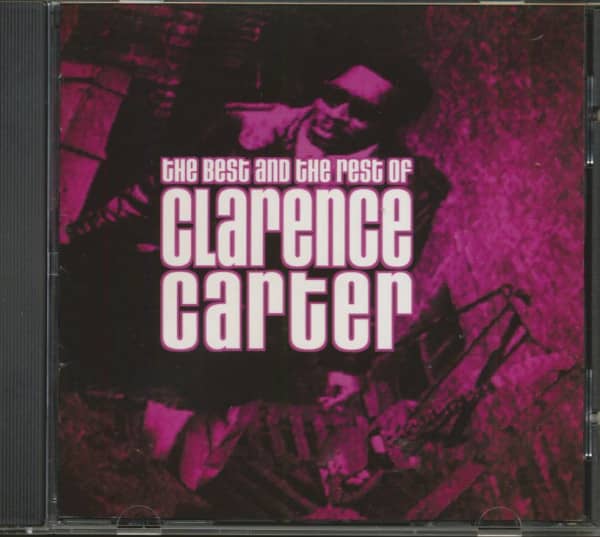 (2001/Fuel 2000) 11 Tracks - R&B Soul hits, rarities and the liner notes by Bill Dahl! An experience! And the small cut-out hole on the inlay does not disturb! MM/Bear Family Records

Born January 4, 1936 in Montgomery, Alabama, Clarence went blind at age one. At eight, music seduced the lad. "We used to live around this alley called Jennings Alley. There used to be a guy come down there, and he was blind. And he had a dude with him. He played the guitar, and this dude played the washboard," says Carter. "I said then, 'I'm gonna play me a guitar one of these days!'"When he was 11, his mother bought him one as a Christmas present. Clarence cranked up his stepdad's blues 78s by Arthur 'Big Boy' Crudup, Lonnie Johnson, and Washboard Sam and soaked them up.

While attending a school for the sightless in Talladega, Clarence joined forces with a classmate, pianist Calvin Scott. The duo played in Montgomery at the Derby Club and recorded for Fairlane as Clarence & Calvin, notably a rocking '62 revamp of Goodnight Irene. Four singles on Houston-based Duke Records, half as by The C & C Boys, preceded the duo's Rooster Knees And Rice on Atco, done in Muscle Shoals. But a serious 1966 auto wreck derailed the pair. "He just got scared of being out on the road,"says Carter."So I went on and decided I'd try to do some things myself."

"Rick wouldn't put it out,"said Clarence, who outsmarted his producer."I said, 'Well, why don't you put that old "Slip Away" on the other side? It ain't no hit record no how.'" Clarence's judgment was confirmed after Funky Fever only made a mild chart impression. "They put it on there, and the disc jockeys turned it over and played 'Slip Away.' I knew that if the record ever got played on the radio, man, it was gonna go." Did it ever: Slip Away slipped right on up to #2 R&B and #6 pop, going gold. 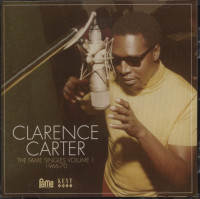 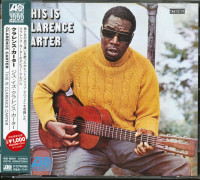 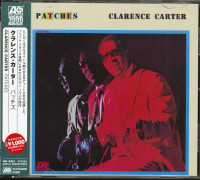 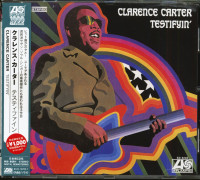