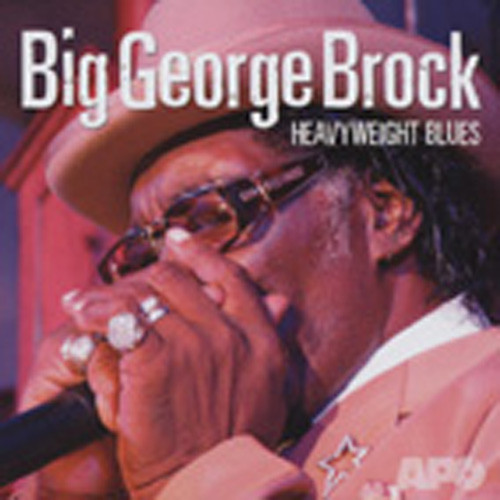 Please inform me as soon as the product is available again.
$21.62 *

When these takes were recorded, Brock was virtually unknown outside his hometown of St. Louis. Meanwhile, he has toured the US and has appeared at European festivals. He keeps the blues alive, the blues 1950s Chicago style. Brock doesn't write songs. But he plays Muddy's or the Wolf's tunes as if it were his own. This is great raw and staright-ahead bues, very old-fashioned. Entertaining. 'BIG' GEORGE BROCK - hca/voc, RILEY COATIE SR. - gtr, LATASHA COATIE - kbds, TEKORA COATIE - bass, RILEY COATIE JR. - drums.