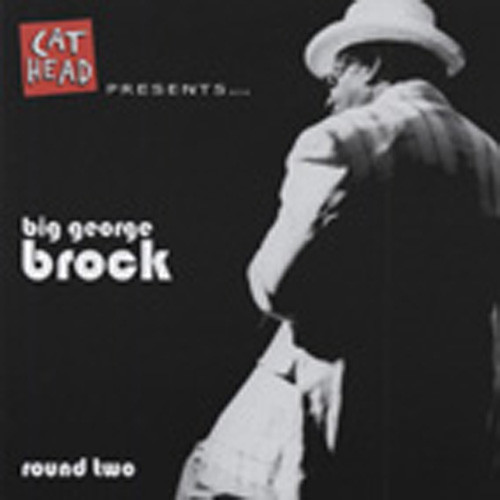 Please inform me as soon as the product is available again.
$20.43 *

Since recording his first CD for Cat Head, a lot happened in Big George's world. He's appreciating worldwide festival offers, he has been filmed for a documentation about the blues in Mississippi, and a DVD has been released. Also, he performed at the annual 'Blues Music Awards' in Memphis. 74 years-of-age he belongs to the last of the real bluesmen. His blues are raw and unpolished, the real deal. This new set of tunes sounds excellent, and is highly recommeded for all lovers of the REAL blues. BIG GEORGE BROCK - hca/voc, BILL ABEL - gtr, LEVAN LORTKIPANIDZE - kbd, LIGHTNIN' MALCOLM - bass, BEN WELLS - drums. Special guest: HUBERT SUMLIN - gtr (2 tracks).