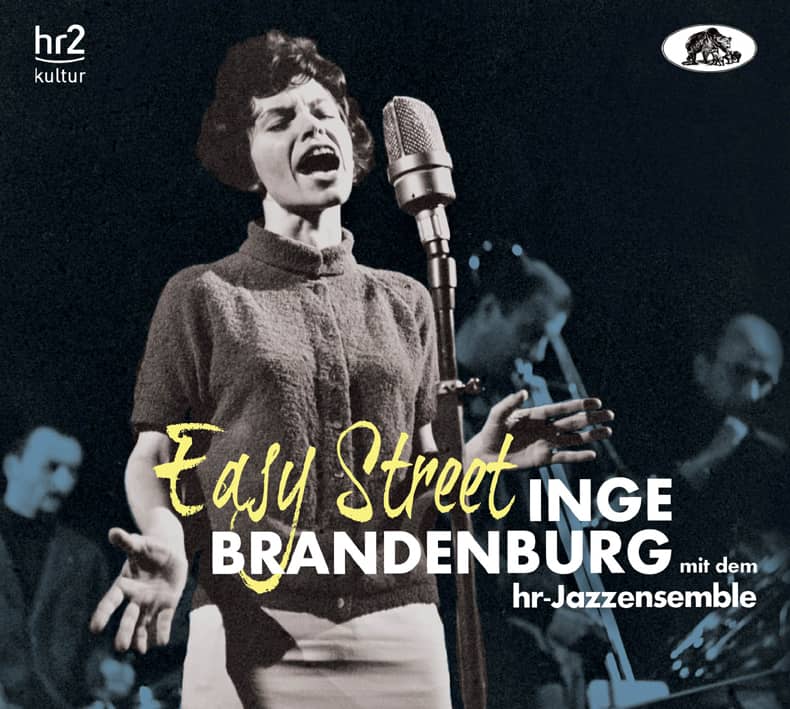 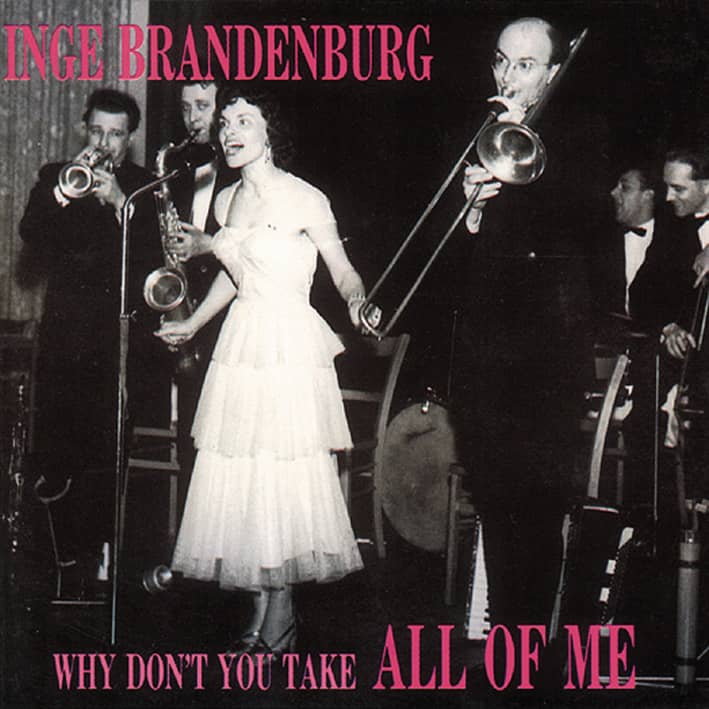 Filter
Close filters
No results were found for the filter!
Inge Brandenburg: Why Don't You Take All Of Me (CD) Art-Nr.: BCD15614