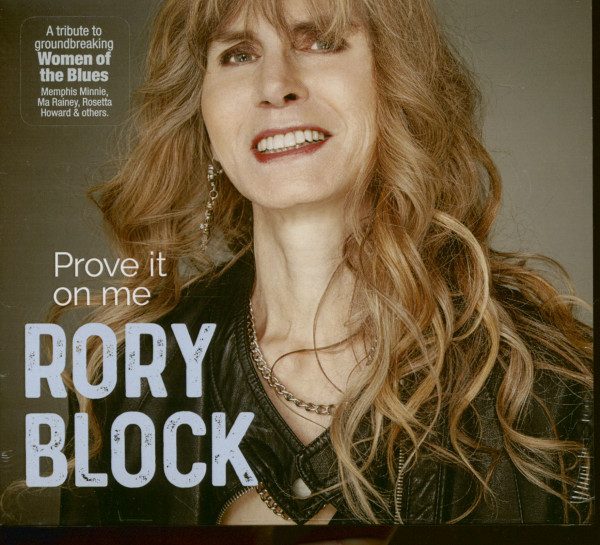 P Secure bonuspoints now
Description Review 0
Description
Prove It On Me is the second album in Rory Block's new Power Women Of The Blues series. This... more
Close menu

Rory Block: Prove It On Me (CD)

Prove It On Me is the second album in Rory Block's new Power Women Of The Blues series. This recording celebrates the songs of nine groundbreaking female blues artists, includes one of their own originals and is released on Stony Plain Records. Prove It On Me presents Rory's unique interpretation of songs by phenomenal female artists and songwriters: Arizona Dranes, Elvie Thomas, Merline Johnson, Madlyn Davis, Helen Humes, Rosetta Howard, Lottie Kimbrough, Gertrude Ma Rainey and Memphis Minnie.

Rory's goal for this release was to highlight some of the darker names in the genre, some of which, despite their immense talent, have not become generally known. All songs receive the Rory Block Band treatment and show their own individual style and contribution to the genre. For more than a century, women of the blues have prevailed to record and perform their music. I hope we will do them justice by getting to know them better today as we celebrate their names more each year.

Prove It On Me was produced by Rory Block and Rob Davis. All vocals on the new CD are by Rory Block, who also played all the guitar and bass parts of her Signature Model Martin Guitars. In addition, all drums and percussions that could be heard on the new CD - guitar bongos, hat boxes, plastic tubs, oatmeal boxes and wooden spoons - were played by Rory.

Article properties: Rory Block: Prove It On Me (CD) 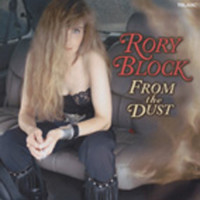 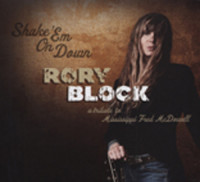 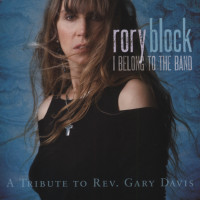 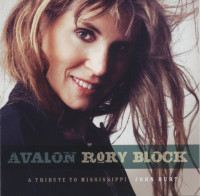