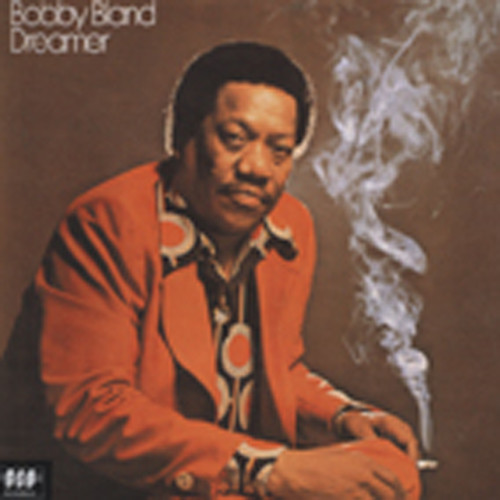 Steve Barri produced this classic release which was discussed controversially at the time it was originally released. Some immediately regarded it one of Bland's best albums, ever. Others couldn't stand the mighty horn and string arrangement. With a time lag of almost forty years it's regarded a classic release of the era with great songs that later became standards in the repertoire of blues and soul artists. 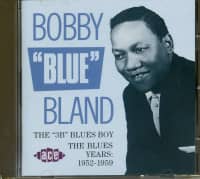 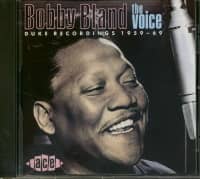 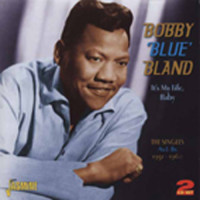 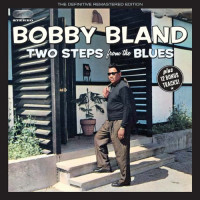