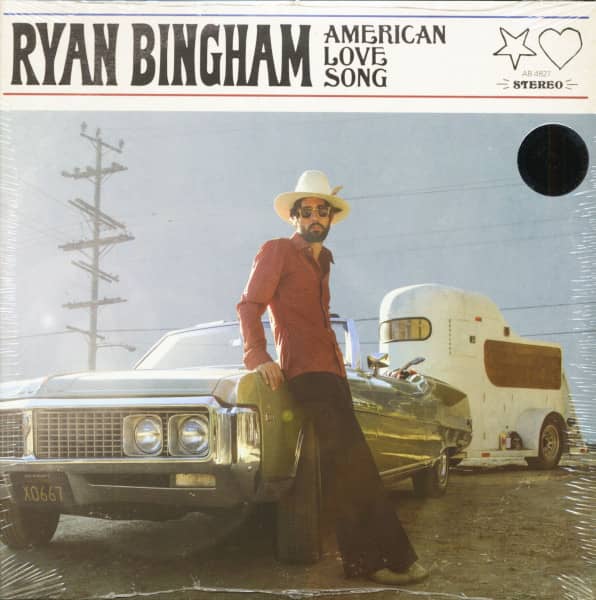 Grammy, Oscar and Golden Globe winner Ryan Bingham releases his sixth and third album on his own label. Bingham was born in 1981 in Hobbs, New Mexico. He dropped out of school at the age of 17, left his family and lived in Texas and Mexico, where he earned his living as a cowboy at rodeo shows. He came to music through his uncle's jukebox and neighbors who were mariachi musicians.

Even though the basis of his music will always remain his singer/songwriter background, he also continues to expand his musical repertoire on American Love Songs: Americana, Blues, Rock a ramble through the American music landscape, the red thread is always his unmistakable rough voice. In terms of content, he processes his own experiences as an honest and critical observer of social downsides. 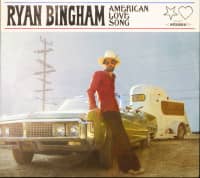