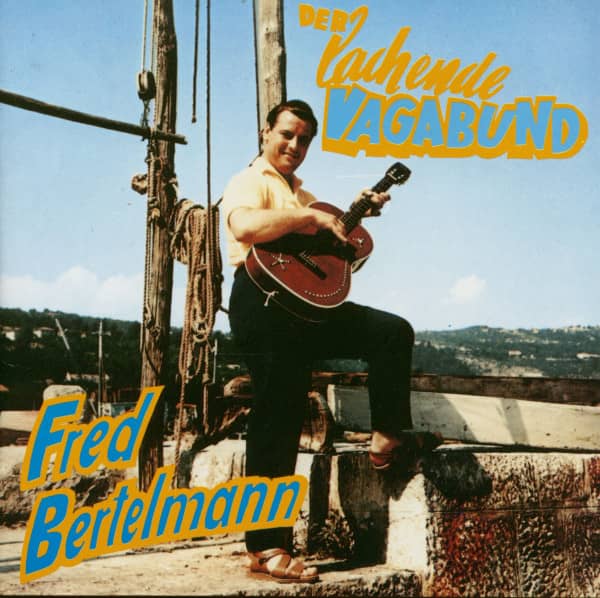 Fred Bertelmann, the singer with the distinctive baritone voice, celebrated success with his songs Arrivederci Roma, Rot ist dein Mund, Tina Marie and In Hamburg sind die Nächte lang. His grandiose breakthrough came in 1958 with Der lachende Vagabund, which was gilded in a very short time and even in the USA, for a German title, was a huge success.
Fred Bertelmann sang this song with a lot of optimism and cheerfulness, that was exactly what people wanted to hear at the time of the economic miracle. This CD with his singles from 1955 - 1960 shows how successful the versatile musician was. Even the beat wave of the sixties did not harm his musical career. 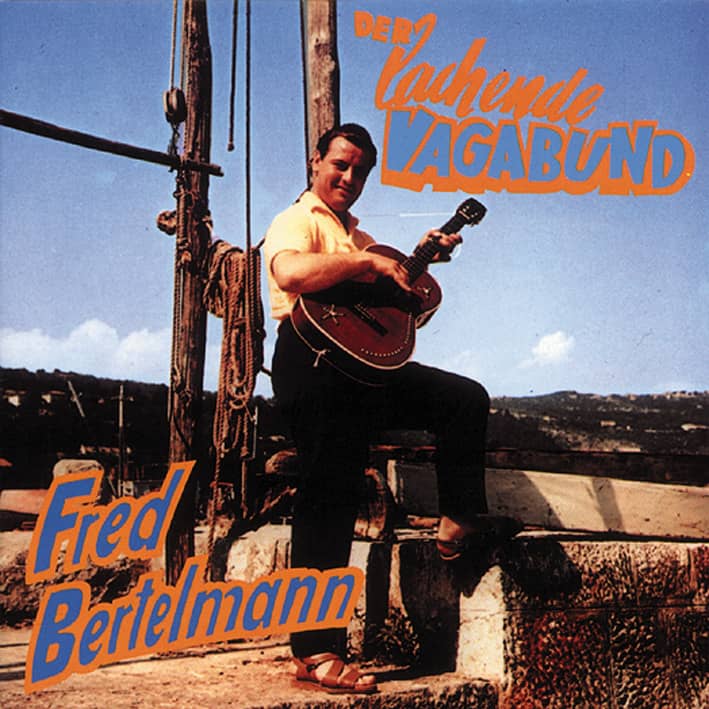 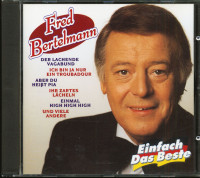