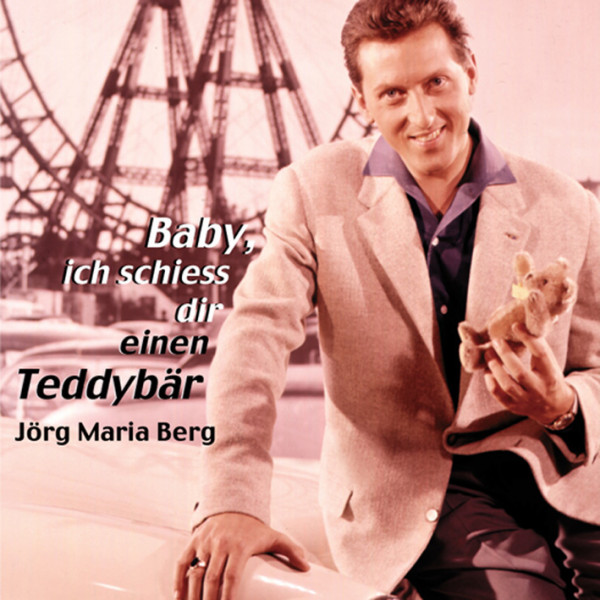 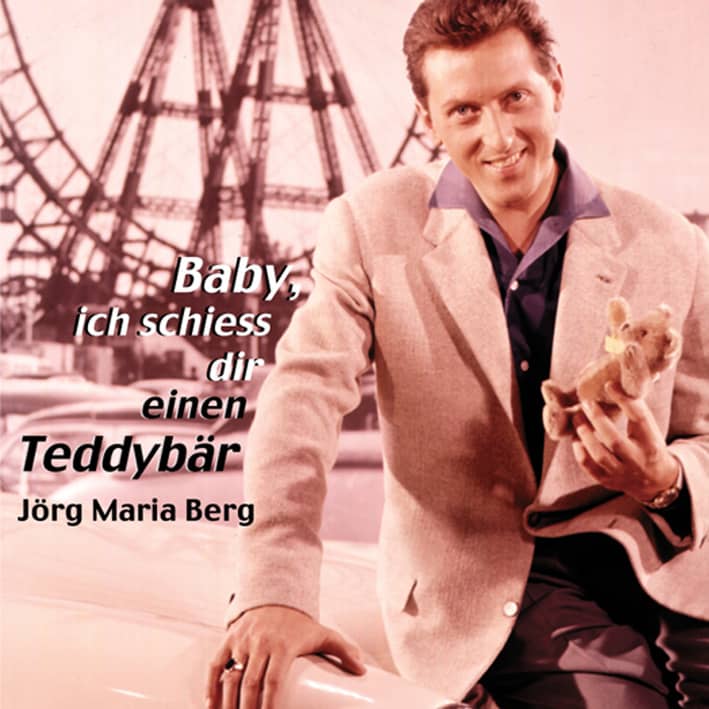 Jörg Maria Berg - one of the most cultivated and charming voices in the history of the German hit of the 50s and 60s. In a relatively short time, the singer managed to advance to the top group of local performers - his recordings for Polydor were repeatedly on the bestseller lists throughout the country.

Jörg Maria Berg was also one of the busiest singers in the pop scene of those years. No other has celebrated success in the German hit parades under so many different artist names as the native Austrian. A man for the concert stage, however, was Berg only conditionally, which his producer Gerhard Mendelson also recognized and accepted. The result: Berg's voice was used in many ways by his musical director, but the artist himself was kept in the background.

Memories of Jörg Maria Berg. Unforgotten are his countless solo recordings, the excellent duets with Lolita and Erni Bieler, the cooperation with Peter Kraus under the name James Brothers as well as his work with vocal ensembles like the Optimists, Montecarlos, Blaue Jungs and the Western Trio.

Not every popular pop singer was laid the foundation for later success. This also applies to Jörg Maria Berg, who had to work his way up into the elite class piece by piece - especially since he came into contact with the professional music business relatively late. Berg initially concentrated on a career as an athlete before he switched from the dirt track to the scale.

But in Berg's very young years there had been some signs of a musical career. Adolf 'Adi' Strassmayr was born on September 24, 1930 in Schönbüel/Austria on the Danube. He learned trombone, bass violin and guitar with zeal and diligence. During a school celebration, the time had come: the orchestra's conductor hoped that the performance of some current hits could contribute to a better atmosphere - on which, in the truest sense of the word, the Berg came to the Prophet, sang and won: Jörg Maria Berg entered a stage for the first time, and the auditorium applauded gratefully.

But as is well known, a single appearance does not yet make a career. In order to put his life on a solid foundation, Berg has attended lectures at the University of World Trade in Vienna since the early 1950s - aim: import and export merchant, tendency: rather listless. He did not want to believe in a professional career as a singer, although qualities were attested to him: for example by a retired music professor named Gallos, a friend of the Berg family. But the training took precedence, and so Berg continued to confine himself initially to nocturnal hobby performances in the pubs and clubs of the Danube metropolis Vienna. Here he gave the current hits of the season, and this with growing enthusiasm. 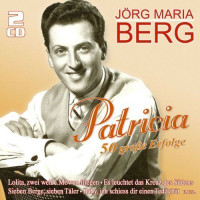