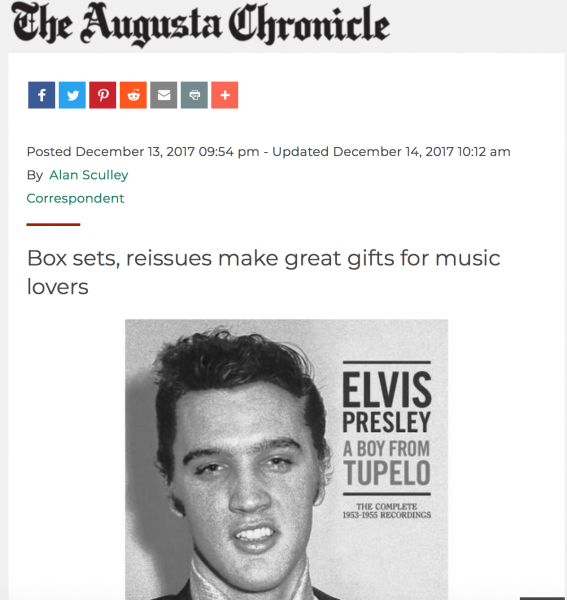 Got a music lover on your gift list this year? Check out these box sets and reissues
Picks include The Beatles’ “Sgt. Pepper’s Lonely Hearts Club Band,” U2’s “The Joshua Tree” and more

Various artists, “Woody Guthrie The Tribute Concerts: Carnegie Hall 1968; Hollywood Bowl 1970” — This three-CD set expands on the original 1972 albums that documented two all-star concerts for Guthrie held in the wake of the folk/protest song pioneer’s death in 1967. The Carnegie Hall concert featured a who’s who from the ’60s folk scene, including Guthrie’s son, Arlo, Pete Seeger, Odetta, Judy Collins, Richie Havens, Bob Dylan and others. The show, done all acoustic (except for Dylan), is a bit reverential, but well worth hearing. Several of those stars return for the Hollywood Bowl show. Dylan is absent, but Joan Baez is featured. Unlike Carnegie Hall, this show features a full band on quite a few songs and additional accompaniment on some others. This adds color and muscle to the songs without obscuring Guthrie’s lyrics, whose spirit and messages ring true today.