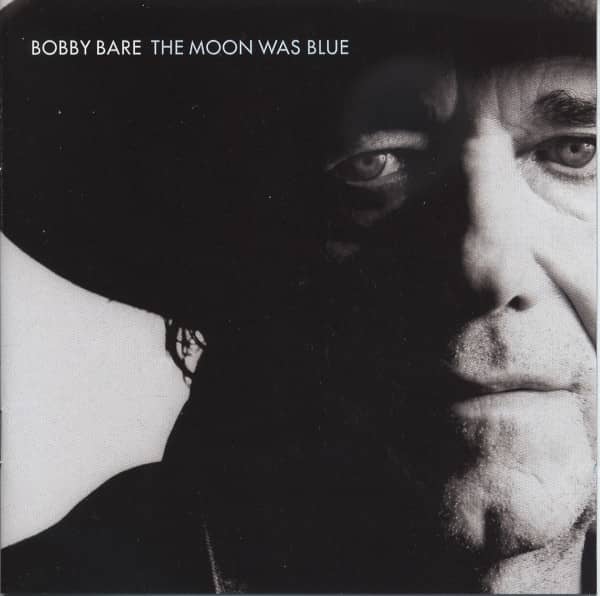 (2005/DUALTONE) 11 tracks w.8 page booklet. last stock copies! Astonishing, Nothing Short Of A Masterpiece - LA Weekly Combining Indie-Rock Sensibility With Nashville Sound Arrangements, The Elder Bare Is Likely To Become Country's Latest Legend Du Jour - USA TODAY This Is The Comeback Event Of 2005 - ENTERTAINMENT WEEKLY The Whole Record Is A Game Of Balance Between Respect Toward The Past And A Little Critical Distance - New York Times