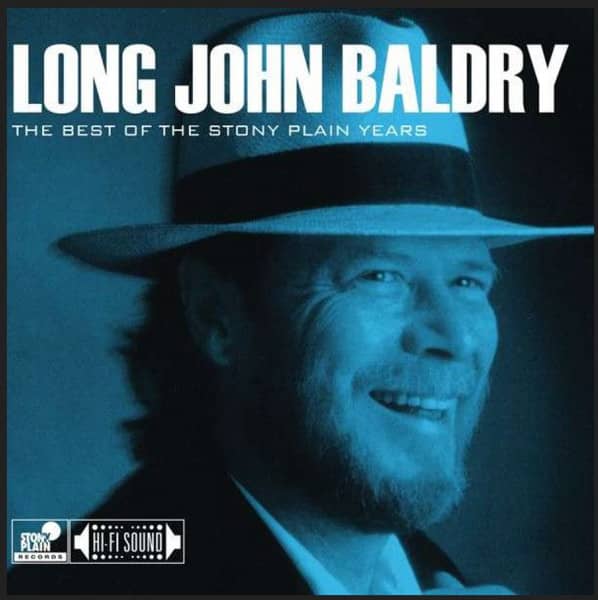 `Long' John Baldry. A folk and jazz singer in the Fifties, Baldry — born on Jan. 12, 1941 in London — left Blues In-corporated a few months after its formation in 1962 to tour Germany with a jazz band, joining Cyril Davies' breakaway R&B All-Stars on his return. On Davies' death in January 1964 he renamed the band the Hoochie Coochie Men and led it for more than a year with Rod Stewart as second singer, then took Stewart to join Steampacket.

After a subsequent stint with Bluesology, he was tempted into pop in 1967 and for the only hits of his career — the British chart topper 'Let The Heartaches Begin' (Pye) and `Mexico' (1968). In the Seventies he attempted a return to blues, but despite label changes and the assistance of former colleagues, Rod Stewart and Elton John (Bluesology's Reg Dwight), he met with little success.