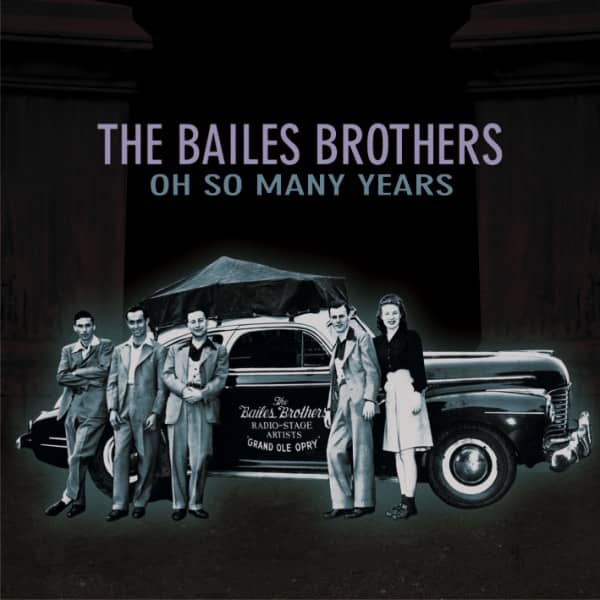 The classic country brother sound and some of the greatest songs in traditional music! This is the first legitimate CD of the Bailes Brothers' work, despite the fact that they were one of the most popular acts on the Grand Ole Opry and the Louisiana Hayride in the mid-to-late 1940s. Roy Acuff spotted them in Charleston, West Virginia and brought them to the Opry and to Columbia Records. Their complete Columbia recordings (1945-1947), reissued here for the first time, include Searching For A Soldier's Grave, I Want To Be Loved But Only By You (later revived by Wilma Lee & Stoney Cooper),
Whiskey Is The Devil In Liquid Form, Oh So Many Years (revived by the Everly Brothers), and the Bailes Brothers great enduring classic, Dust On The Bible. The brothers' tragic story is told in Eddie Stubbs' exclusive essay with haunting first-person accounts from all the brothers and those who worked with them. Fans of old-time music, classic hillbilly and bluegrass really need this one! 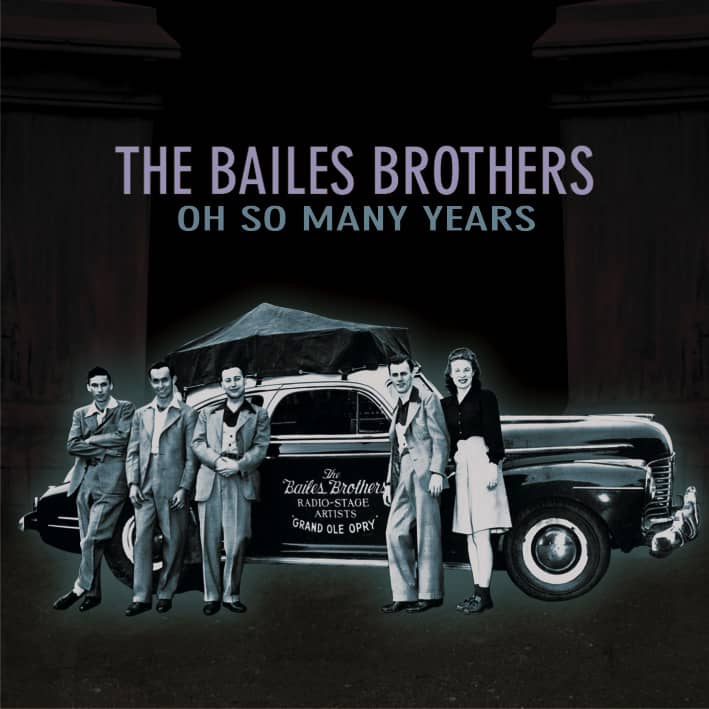 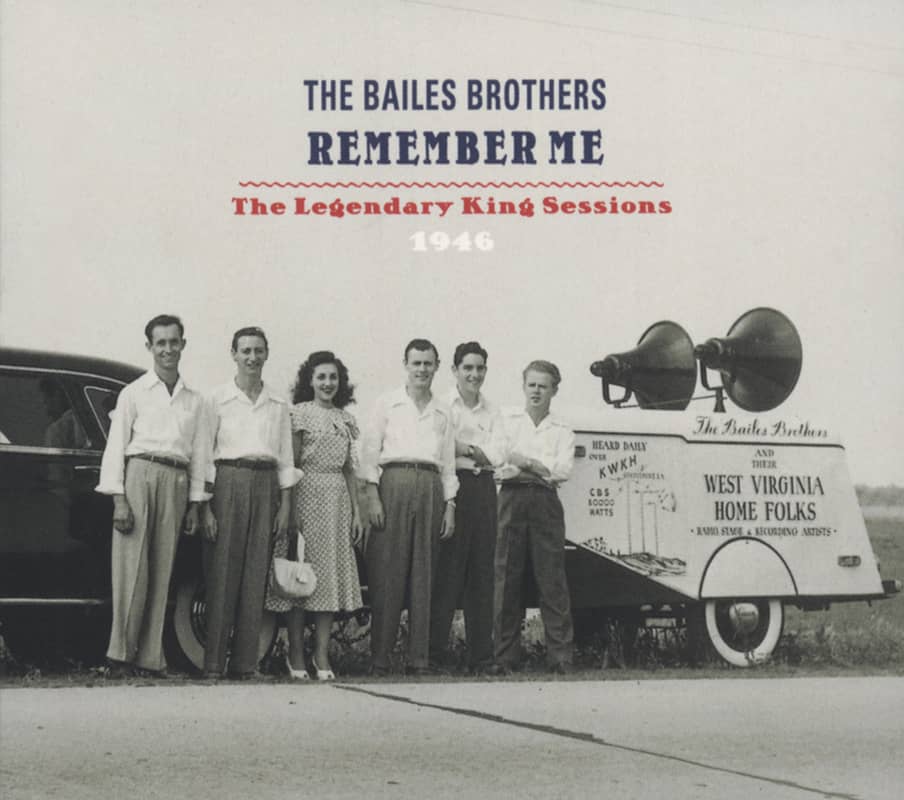 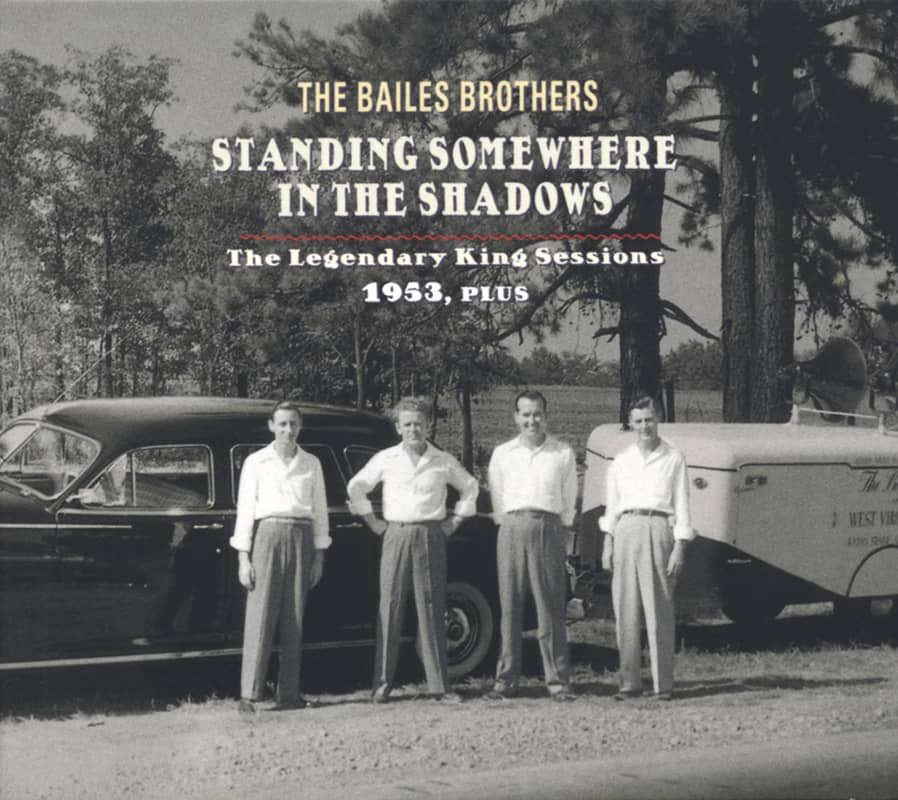 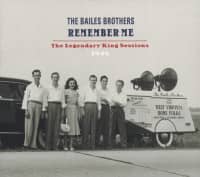 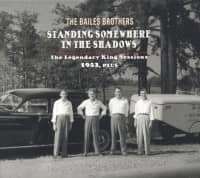