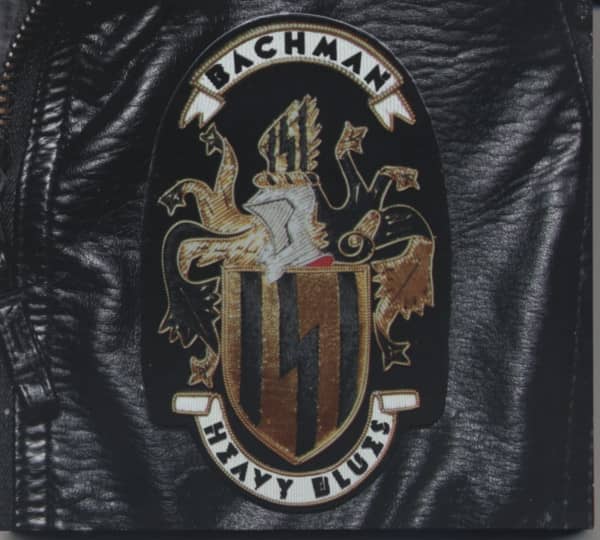 Please inform me as soon as the product is available again.
$18.82 *

(2015/Linus) 11 tracks.
On the new album 'Heavy Blues' presents Randy Bachman be simply "Bachman" called a new power trio with drummer Dale Ann and bassist Anna Ruddick.
The eleven new tracks for Bach's latest work 'Heavy Blues' were recorded live in the studio and produced by Kevin Shirley. The London Blues Explosion of the late sixties was the inspiration for the sound. "Each song is from one of the great bands of the British blues invasion of the Sixties inspired," explains Randy. "The panel returns to my rock 'n' roll roots." 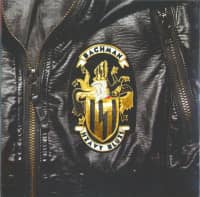