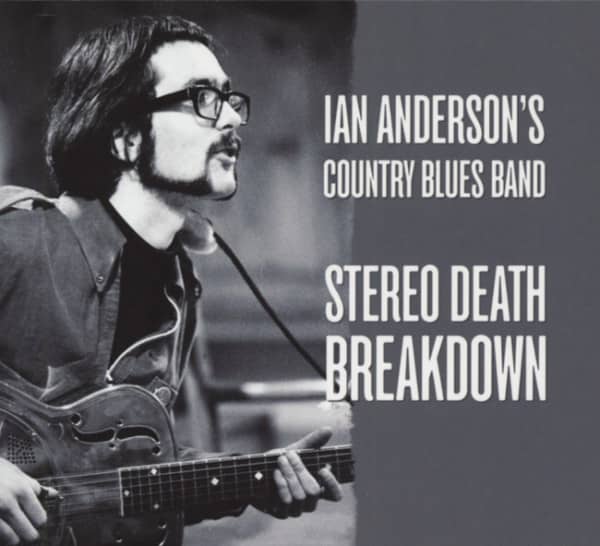 Ian Anderson was one of the first Britisch country and folk blues musicians with a recording contract in his pocket. Sessions took place during the winter of 1968/69. Supported by a couple players from various environments, this set is a nice documentation on the late '60s scene in the UK. -Digipak. IAN ANDERSON - voc/National steel/12-string gtr, CHRIS TURNER - hca, BOB HALL - pno, BOB ROWE - bass, etc.