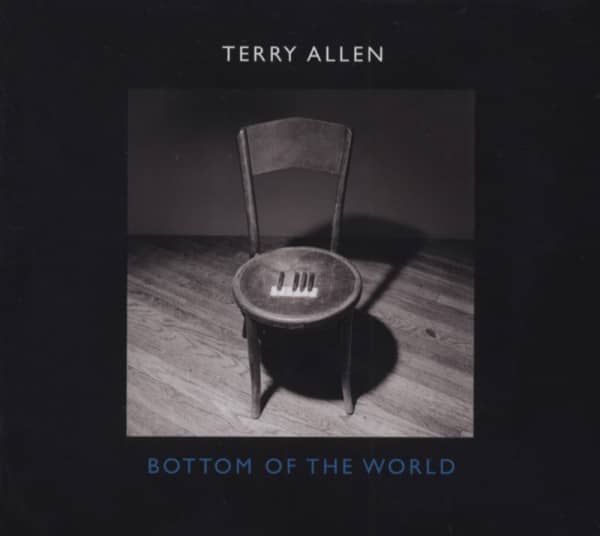 Please inform me as soon as the product is available again.
$19.80 *

Singer/songwriter/pianist born in Lubbock, Texas in 1943.  His debut album, 'Juarez', was released on the Fate label in 1976.

Album recorded July-August 1980 at Caldwell Studios, Lubbock, Texas.  All songs are by Allen except this one – probably the most unusual version ever of this Berry classic.  It starts off with a self-composed ditty, 'Whatever happened to Jesus and where did that good ole boy go?' (plus a few more lines), followed by 'Whatever happened to Mary? Whatever happened to her sweet dreams? Did she leave them behind with her childhood or just trade 'em in on a tube of Maybelline? Ahhh, Maybellene why can't you be true...' and so on.  I like that.  Allen really did make his own unique version of the song without copying anyone else! 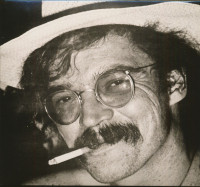 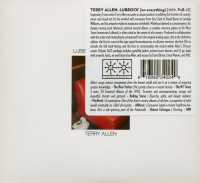 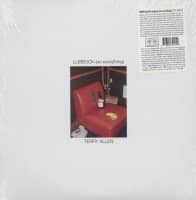 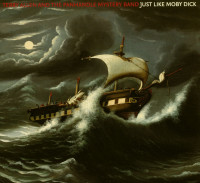