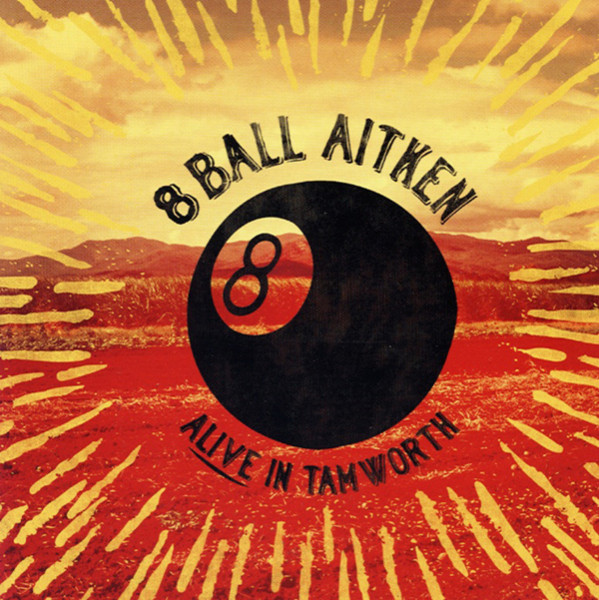 For more than a decade, multi-awarded global troubadour, 8 Ball Aitken, has flown the Australian flag on the international circuit performing more than two hundred shows a year, and is thrilled to be back in the place where his heart is.

Impossibly dedicated to his six-string muse and absolutely devoted to his audiences, 8 Ball Aitken’s funky, foot stomping energy and infectious blend of swampy blues-rock, have brought the party vibe to venues, festivals and high profile music events in the USA, France, Japan, Canada and Europe.

He has garnered numerous accolades, awards, rave reviews and recognition across genres with the single, (She’s Going To Mexico) I’m Going To Jail, reaching #1 on the Country and #2 on the Blues charts.
The international patron for the Airlie Beach Festival of Music is a prolific singer/songwriter and ace multi-instrumentalist, and brings his 9th self-titled album on the road for the Blazing Blues Summer Tour.

All video clips including his USA release, Sleepy, the achingly beautiful Girl In A Million, Seven Bucks An Hour in A Chicken Suit, Yellow Moon and Shut The Front Door may be viewed at https://www.youtube.com/user/8ballaitken.

“Outstanding. The way it should be done You have a new fan!”
Ray Wylie Hubbard (Snake Farm)

“8 Ball has created his own unique sound paired with an enthusiastic performance, two things that aren't common these days He puts on a great show! He always brings in a great crowd and keeps them entertained all night long! We are forever a fan!” Old Texas Brewing Co. Burleson, TX