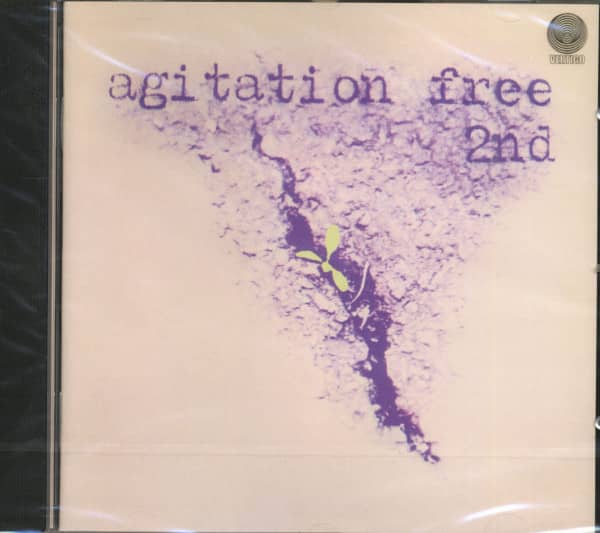 (Garden Of Delights) 7 tracks
Since their existence Agitation Free from Berlin released two LPs, "Malesch" and "2nd", both released on Vertigo with the nowadays very sought-after Swirled label and with their spherical sounds timeless classics.
Both are listed by the Freeman brothers in their reference work "The crack in the cosmic egg" among the best 100 German rock records.
Masterpieces can be created without a singer.
The fact that no less than seven CDs of Agitation Free were released after their demise shows how good they were back then and how much in demand they are today.
Their first album is probably surpassed by the follow-up, which also features a Mellotron.

Influences from early Pink Floyd, Ash Ra Tempel and Eastern music are undeniable, but this does not detract from the originality of their works.