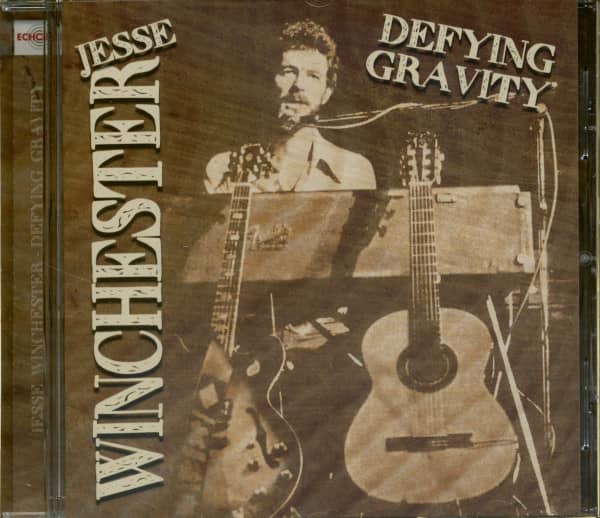 American audiences wouldn't be able to see their acclaimed expatriate in person until a full decade after he'd left the country to resist the war draft.

Thanks to President Carter's declaration of amnesty for resisters, Jesse Winchester would eventually mark his anticipated return to the USA in April 1977. However, Winchester marked his gratitude to the President in a prized radio broadcast from Montreal's Studio Six on October 13th 1976. It was a grand gesture of thanks and an incredible performance that was captured by numerous FM stations across America. After all, they just wanted their boy back home!