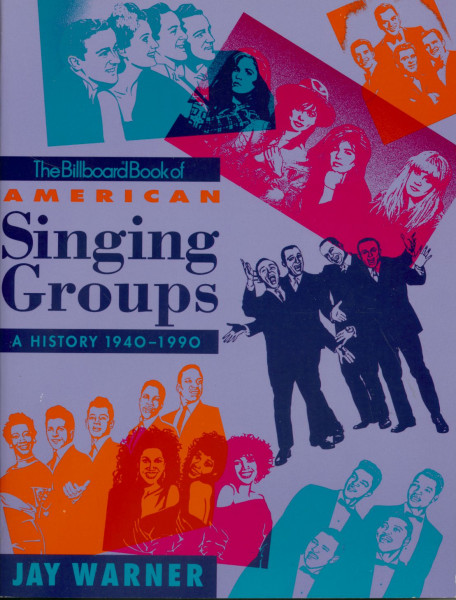 Learn more about Jay Warner
Jay Warner Jay Warner was born and raised in what is known el as the Flatbush section of... more
Close menu
"Jay Warner"

Jay Warner
Jay Warner was born and raised in what is known el as the Flatbush section of Brooklyn, New York. In 1964 he formed his own vocal group called the Carolons, whose first and only released record was a remake of the Desires' oldie "Let It Please Be You" on the Mellomood label.

Jay became the founder and president of the Creative Music Group, the music arm of K-Tel International. In 1983 he formed his own com-pany, later merging it with the Private I Music Group and going on to a successful publishing career. In 1991 Jay won a Grammy award for Best R&B Song of the Year as publisher of "You Can't Touch This." Jay's instructional book on the songwriting busi-ness, How to Have Your Hit Song Published, was released in 1978 and was the first in-depth guide strictly about music publishing. Jay's interest in vocal group recordings eventu-ally led to his own oldies radio show.

It aired for the first time in October 1987 and today is broadcast from the Los Angeles station KGFJ-AM, where once a week Jay spins oldies and talks about the groups that made them.