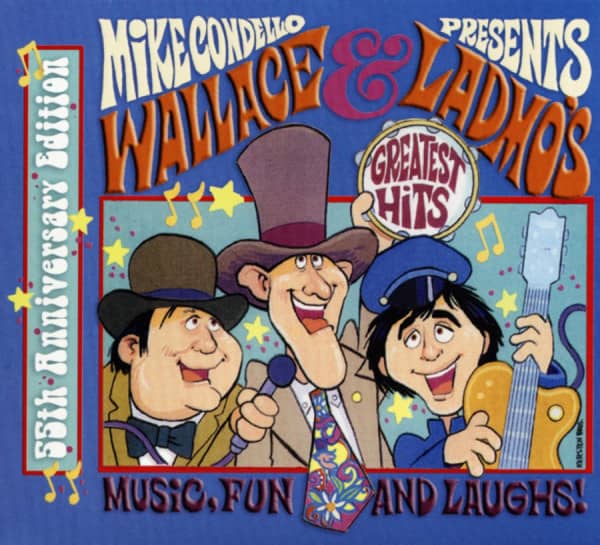 (2009/EPIPHANY) 28 (49:29) the Wallace & Ladmo show was a local TV show in Phoenix, Arizona between 1954 and 1989 and was wellknown for parody versions of Beatles songs! Bands which played in the show were for example Hub Kapp & The Wheels the Salt River Navy Band and many more and for sure The Ladmo Trio and Mike Condello who was also responsible for most of the funny lyrics! digipac