”Wicked and wild – many moods, many styles.” 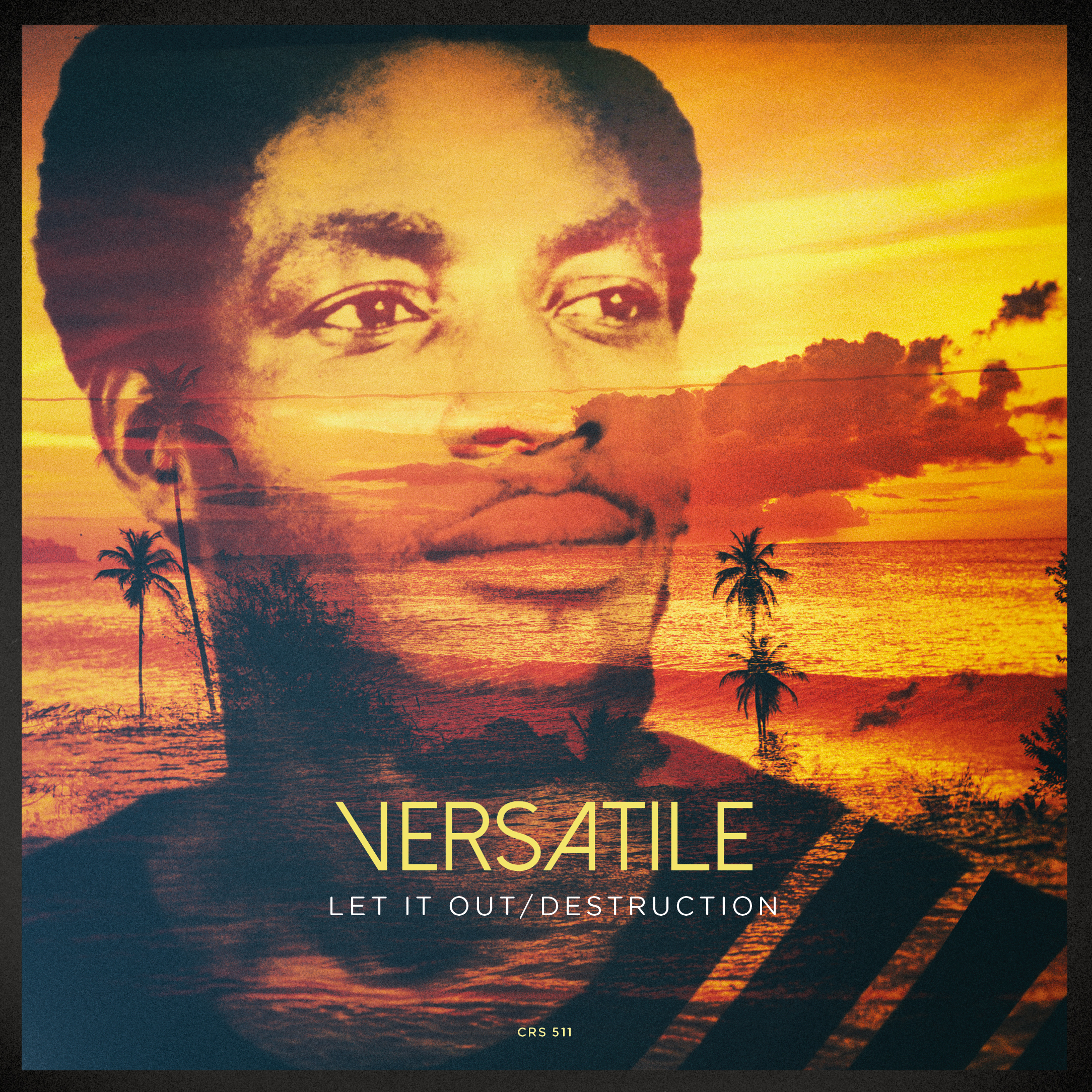 Born in Matura Village, Trinidad in 1949, Doran Dorril Hector aka ”Versatile” began his career as a guitarist in a quartet singing group called the ”Orchids” in 1965. He first began writing and performing Calypso in 1967 for the North East Competition in Sangre Grande where he emerged 1st runner up to the Mighty Poser.

He further went on to be judged the best singing teen at the Teen Talent Competition held at Scarlet Ibis Hotel in 1968 performing Otis Redding’s ”Dreams To Remember”. The prize was a recording session at Telco Records and it was at this company that Dorril released his first record ”Dance With Me”.

In the late sixties he also began travelling as a lead singer with Ed Watson and the Brass Circle, visiting the entire English-speaking Caribbean. He also went to New York, Miami, The U.S. Virgin Islands and Guadeloupe.

In 1970 he decided to get into the Calypso genre and changed his artist name to ”Versatile”. Before getting on the front stage he began doing background vocals for several calypsonians in the Calypso tents during Carnival season. He also began to work as a background vocalist at Max Serrao’s Caribbean Sound Studios, K.H. studios and Semp studios.

After saving some money from working in the entertainment business, Dorril decided to do a self-financed recording in 1974 and recorded ”Country Boy Come To Town” at K.H. studios in Sea Lots, Port of Spain, a calypso-pop crossover song. The song was a minor success in Trinidad.

In 1975 he went into a partnership with K.H. studios to record his next single ”Let It Out”. The song was a mixture of Calypso, Funk and African influences and served as a good example for the newly evolving musical artform called ”Soca”. However, Dorril was still unable to write down his music and arrangements for the studio musicians. Ellis Chow Lin On (then manager at K.H. studios) introduced Dorril to Pelham Goddard who had just formed his band ”Roots”. Pellham Goddard wrote down the arrangements and Roots recorded the backing track. Among the musicians were names like Clive Bradley and Michael ”Toby“ Tobas. Dorril released the record on his own ”Hector” label.

Back in the studio in August 1977 he recorded the socio-critical song ” Destruction ”, a soulful reggae tune. The backing track was recorded by Colin Lucas and his newly-formed band ”Sound Revolution”. After Carnival the following year the song became a big hit in Trinidad and the wider Caribbean and finally Dorril’s signature song.

Dorril kept recording his own material and is performing live to this day. He is also an active member of T.U.C.O. (the Trinbago Unified Calypsonians Organisation).

More information about Versatile on Wikipedia.org

Filter
Close filters
No results were found for the filter!
Versatile: Let It Out - Destruction (7inch) Art-Nr.: CRS511