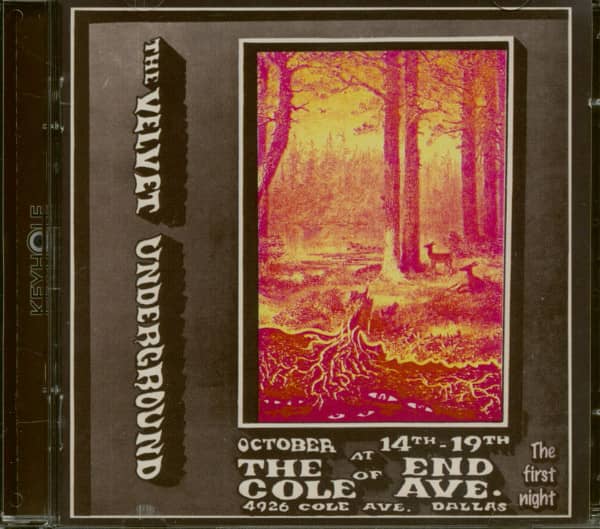 Article properties: The Velvet Underground: Live At The End Of Cole Ave 1969 (2-CD) 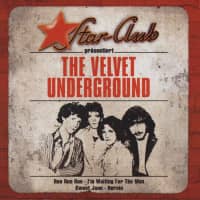 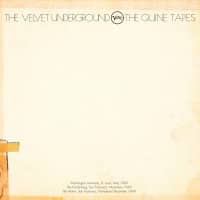 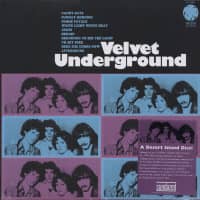 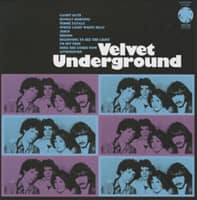