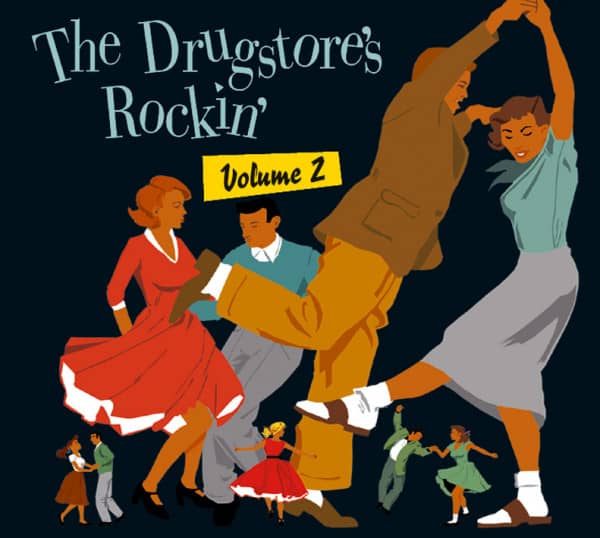 The Bear Family Records CD album series'The Drugstore's Rockin'' reflects the broad spectrum of teen rock & roll sounds that peaked in the late 1950s and early 1960s. In addition to more well-known artists such as Sonny James, the Four Preps, Jack Scott and the Crickets, the 'The Drugstore's Rockin'' CD series features many more unknown musicians such as Johnny Fallin, Earl Sinks, Barry DeVorzon, Dave Rich and Joe Melson. Who either had only a small success in the hit parades, or often came from other styles, but also wanted to get a piece of the teenage market cake.

Teenagers used to like to meet in the drugstore

All'The Drugstore's Rockin'' albums come in a high-quality digipack with booklets. Which contains the biographies of the performers, the discographies and many pictures!

Teenagers used to like to meet in the drugstore - there was soda pop and usually a jukebox with family-friendly music. The music on this edition, often called high school rock'n'roll, is somewhere between pop, rock'n'roll and country. She swings but doesn't hurt. Just innocent teen music. 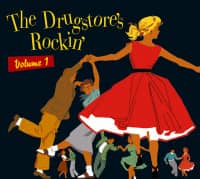 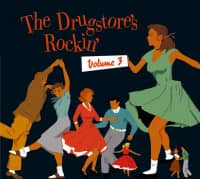 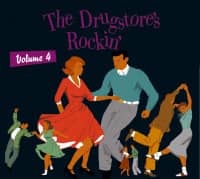