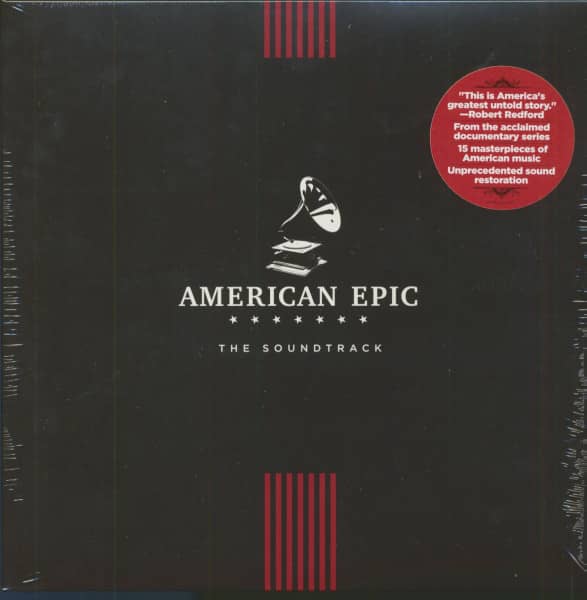 The film was produced by Robert Redford, T-Bone Burnett and Jack White, the soundtrack is released by Sony: archive songs from the 1920s/30s in stunning audio restoration. The 15 most important of these are collected on the original soundtrack CD and LP.

Field recording with portable, vehicle-mounted phonographs, record company scouts criss-crossed the country to discover new talent and record their songs directly on location. In the remotest corners they found singers or remarkable instrumentalists whose songs they immortalised. Some of them became stars, others were denied their breakthrough, but they all have their place in music history. For without their recordings, early blues, gospel or folk would have been forgotten forever.